It’s funny how much can change in just a second. Right after posting if I should go to Merida, people started messaging me that I should. That doesn’t really disuade me. It was a few moments after that the editor got back to me that he did accept my article.

I happy danced for a few minutes. I should get used to getting published, but I always feel this joy of WOOHOO!! No worries for a while now! So I have two articles pending that got accepted. One already paid, the other to be paid soon.

And little by little, all the pieces of the puzzle started to land like straight lines in Tetris.

Friends told me they have family over there that does tours, airbnbs are super cheap, hostels are cheap, more friends are telling me that they have other friends over there, and …. one of my best friends from childhood lives over there!

He straight up said “stay with me.” I don’t want to impose, but if he visited here, I guess I would do the same. I haven’t seen him since one time that he came up to Los Angeles with his family. They visited me at my apartment in Marina del Rey. That was like 7 years ago…

He will also be leaving his apartment because he flies to Mexico City. So out of the 8 days I’m going to spend there, 4 will be with my buddy, other 4 I think he is just leaving me his apartment. Which obviously saves me TONS of money. Even though Merida was already going to be cheap, it just turned into free!

I want to do travel blogging/writing and get paid for it. So this is a perfect opportunity to practice. I already blog everyday, so it will be through here. Then a well written story, maybe in two parts, for the Reader or whoever else wants it.

Point is – I am convinced. I am going to Merida! 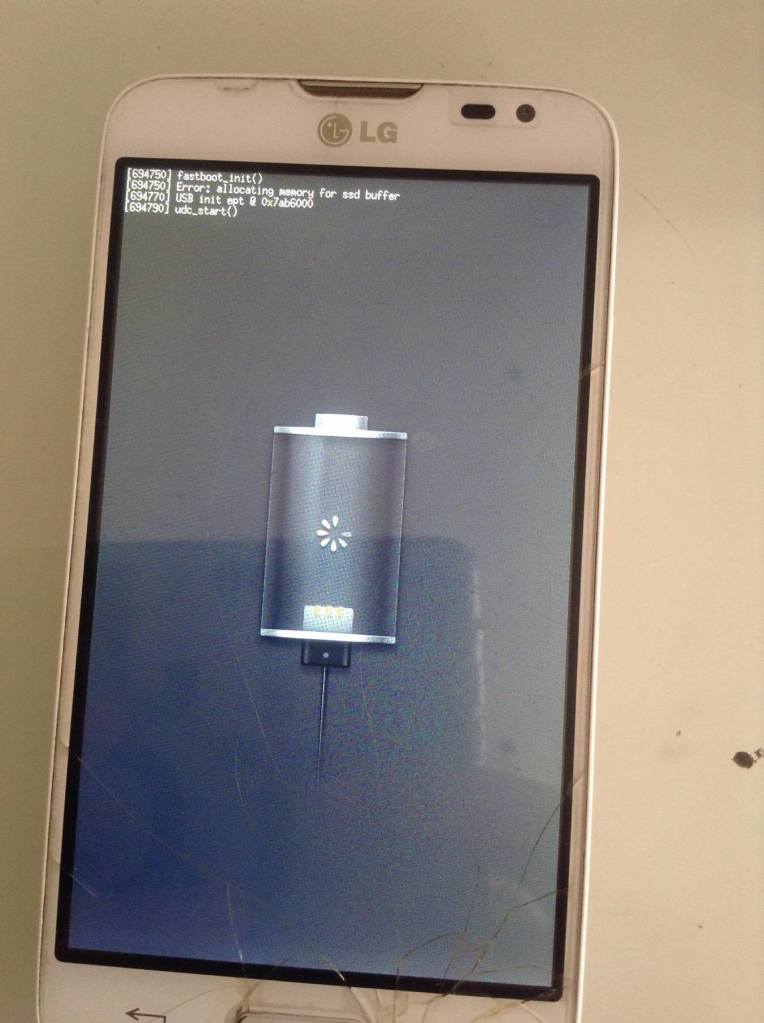 I need/want an iPhone. I’ve been wanting one for a while and I’m on the verge to buy it. I decided I would buy it after my trip from Merida. If I wasn’t going on the trip, I would buy it like right meow.

And suddenly, without any warning. Phone dead!

I lie to myself.

I said I would work all of yesterday to get the article at around 3/4 done. Nope. Got the email for my other story that got accepted and I just got to giddy. I didn’t want to sit back on my desk. I was too excited and I wanted to tell people that I’m going to Merida.

Without being hungry or thirsty, I just left my apartment. I ended up getting some kimchi gimbap and going to Norte Brewery for a few beers. Dude that’s always drinking there, was there. So we drank and chatted with the bartenders. And after three IPAs, I was done. I wanted to come back home and watch Jeopardy.

I used my phone the whole time I was at Norte.

I used my phone the whole time walking back home.

I got to my apartment, threw my phone on the couch, went to grab some snacks, came back, and my phone was off. No problem, should just turn it back on, battery was still more than half.

Fuck. It’s not turning on.

Well… maybe the battery is completely out.

Plug it in, turn it on, and… nope. Just a black screen.

Phone dead and that my iPad is so broken are the only downsides of Merida so far. But there are too many good signs for it. Free flight (only the name change charge), free lodging, cheap food, new place, it’s going to be great!

I didn’t do any work yesterday. I lied to myself and ended up pushing my own “deadline” to before I go to Merida (so I have less than a week). At least I pitched a short story that got accepted that I’m going to work on today to finish by tonight. I think that’s my plan.

Laundry, two stories to finish, fix my phone or get a replacement, pack, and done!

Bisho is going to miss me. But uncle Chad will be around to feed him (or so he says).

Again! I’m so excited! And excitement is something that I rarely show. My face is a constant -_-

Trying to fix my phone.

Anyone has a smartphone I can borrow for Merida!? I shall buy the iPhone 6 soon…

I’m so bad at decision making.

GOING TO MERIDA THOUGH. That is for sure. But my fucking phone.