I absolutely fail at bucket showering.

Again, the water ended just lukewarm because it started very hot, then I waited too long, and I should have just showered with cold water. But I’m still sick!

It’s been a week! And I’m coughing and spewing bigger loogies! It’s fucking gross. But each huge loogie, makes me feel a tad better. I feel healthy, but I get random attacks of coughing followed by clogged nose. I hope it’s nothing serious and it’s gone soon. Otherwise, it’s doctor time, because it has been a fucking week.

1850 words plus a poem, so around 2,000 words on the Spanglish language and coming to terms with it. A lot of info, a lot of silliness. I hope it gets accepted soon and I get paid. But in the meantime, uncertainty! Waiting time to see if the editor liked it! Out of my control now (and this is why I need more publishers). 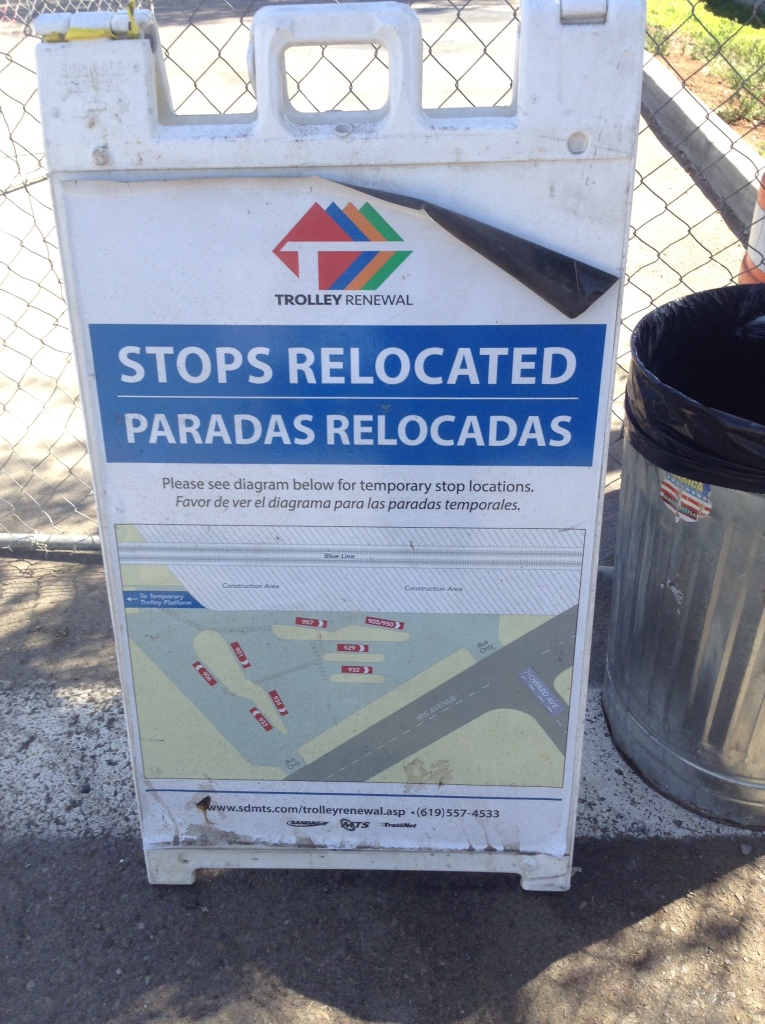 That sign still makes me laugh. I took that picture on April of 2015. Spanglish and the border is really funny.

Hopefully the story gets accepted. If not, then I have back-up plans to make at least some money. Enough to live, but not enough to be happy like I want too.

Also, my pizza review for Luigi’s Pizzeria got published!

A different review was supposed to be published before this one, but oh well. There’s two pizza reviews pending, both Tijuana. After calling the city’s pizza crap.

And now I have a Tijuana Adventure! A tour starts early at 2:00 pm! I haven’t drank all week, but it’s unavoidable on a craft beer and food tour. So I’ll be drinking for the first time in a week! After almost drinking daily…

Yesterday I almost drank a beer. I went out to meet with some friends because I was sick (and sick) of being in the apartment all day. I wanted food as well. A coin toss told me I should skip the drinking. I’m glad I did. I came home early, watched Louis CK stand-up (though I’ve seen it a million times), and slept before midnight.

Woke up early. Sent the story. Worked out. Shower. And now I’m ready to cross the border!

There’s a lot of line, but I have a SENTRI. The hate from all the people waiting will be intense!