I got kinda lucky at work this past week.

Because of being sick, I barely worked. Also, they rejected two stories :( sad face. So I was worried I had no money coming in and I was on the verge of broke, spending a lot of money in doctors and dentists. I ended up doing only one job that took me a couple of days. I got paid more than I expected and the article doesn’t come out until like 2 weeks from now. So that was a lucky surprise (now I can spend it on my dentist because she has to take out one of my molars).

By the way. I went to the dentist on Tuesday and I have an abscess. It sucks. I couldn’t really open my mouth very wide for a while. So I had to buy more antibiotics and crap.

I finally started feeling better on Thursday. But there is not much to write about.

So I started looking for work. Even though Tijuana Adventure is still growing. I have a tour next week, I have another booked on April and another couple on May. But still, it’s not a steady income (and there’s always risk of cancellations). A part time job would be great. Something in my field. I thought about going back to retail for a while, but fuck that shit. More than anything, I want to work with the camera. I’m good at it and I’m sure there’s plenty of money to make.

I sent a few emails. I will now be writing video game reviews every week. I am not going to get paid for it, just get a free game. I always wanted to write about games, so it shall be fun and I’ll get games for my Steam collection (which has nothing but Torchlight).

The other email I sent (though I never heard back) was for office help/social media management in a tattoo shop. That would be awesome. Tattoo shops open the right hours I would like to work. I could get new ink. And I can take awesome pictures… but they probably prefer a chick.

On Friday, I had a bachelor party tour (again). Those are getting popular. It was a quiet party, but I broke my February sobriety. I drank like 4 beers and a whisky drink in a period of like 6 hours. In fact, they spent Saturday playing Dungeons & Dragons in a house they rented in Playas.

Sunday I went out with the family for lunch. Then I went out with my exgirlfriend. Things are starting to pick up. I have a bunch of work this week and lots of time to do it.

I guess what I am trying to say is that I watch a lot of Netflix.

I just finished the series Love by Judd Apatow and Paul Rust. Paul Rust’s character lives in some apartments in Los Angeles named Springwood. They look very similar to where I lived in Marina del Rey. I’ve been missing my LA life a bit lately, even though I think that city is shit. More than anything, I miss having a great income (it wasn’t even that great).
I’ve also been watching a lot of Futurama.

In unrelated news with anything or anyone. Here are pictures of Phoebe Price.

If you don’t know who Phoebe Price is, I don’t blame you at all. In fact, I have to look who she is right now. All I knew is that she was at the mall (The Grove) that was by my house (when I was living in West Hollywood). I was just walking around the mall on May 8, 2009 and I recognized this chick. Then she posed with her pooch and showed me her cooch. I guess that’s just what Phoebe Price does… 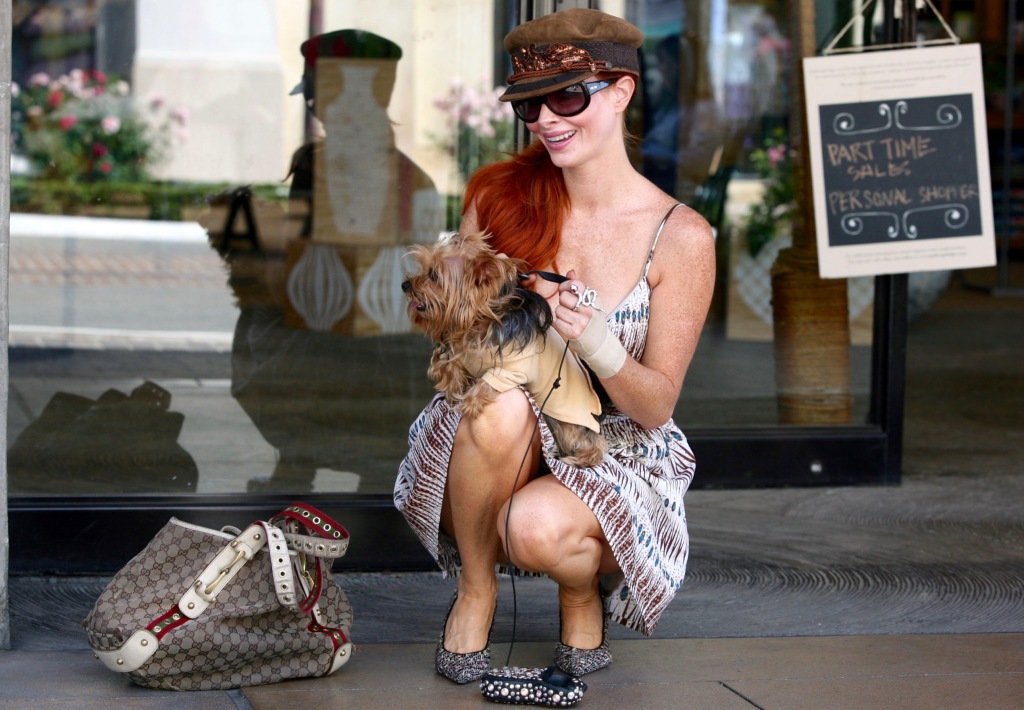 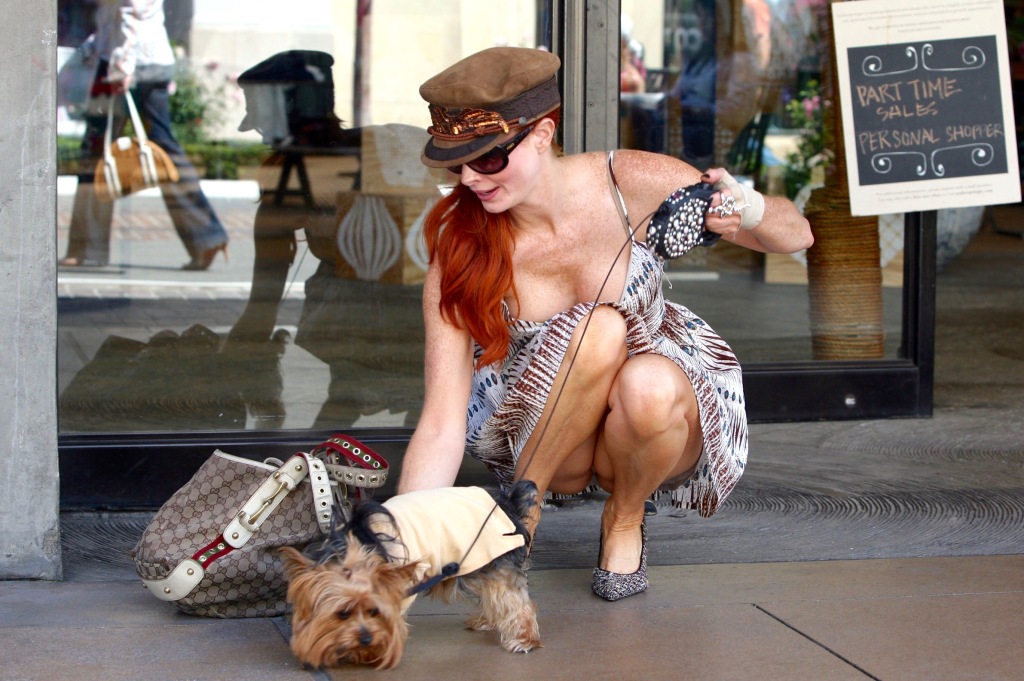 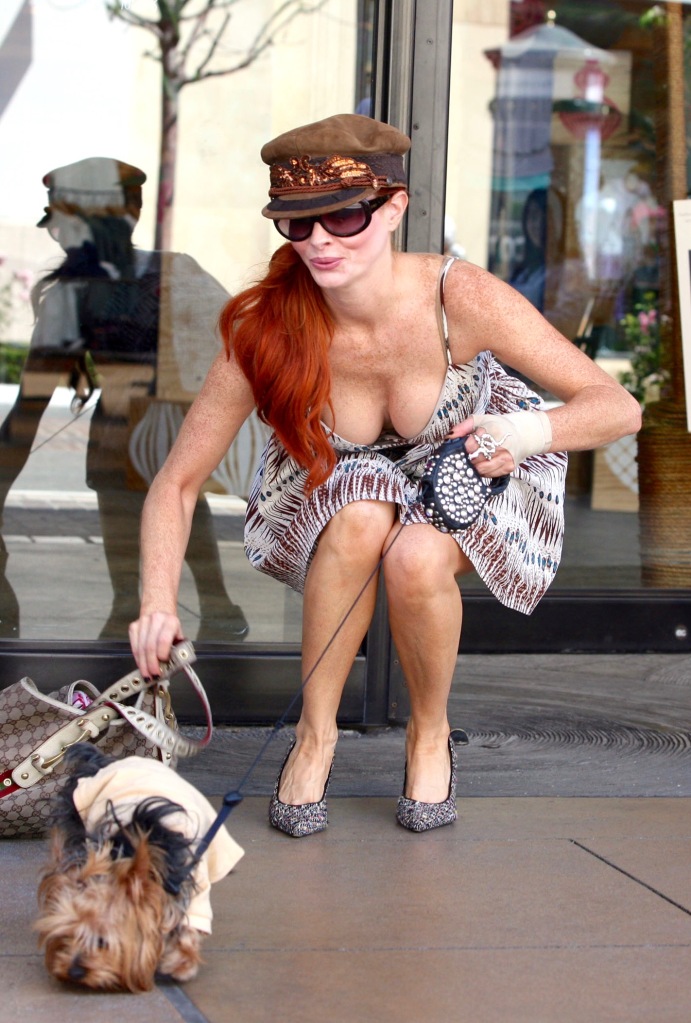