Dark have been my dreams of late.

This last dream involved my friend Mora and Pablo. Not sure why those two were there. But they were. And in that dream, we were trekking a snowy mountainside that had ocean waves crashing on the side. A mix of beach and snow. We were struggling up the trail while battling both snow and sea.

In many of my dreams, my mom is there. She is not the main focus of the dream. I just know she’s still around.

Waking up and telling myself that she’s gone is always painful. It’s still so stupidly painful.

The days are weird. It snowed in Tijuana. More like hail mixed with snow that lasted less than an hour because it was warm later that day.

Which makes for amazing sunsets (not always). Today might not be that great. It’s too grey.

Because of amazing sunsets… I decided to fly around.

A Facebook memory indicated, that years ago, it was virtually the same sunset. That time though, I mounted my tripod and took a long exposure horizontal photo.

This time I took several verticals at high ISO and stitched them on Lightroom. It’s the trick I learned for the drone and I realized I can replicate it easily on camera as well. I like it. But it could have been better. It could have been several long exposures. It could also be a better view instead of just my bedroom window.

The day after, with nowhere else to fly, I did the classic again. Tijuana’s arch. Instead of rainy days, it was a killer sunset pointing west.

The day after that I wanted to take my studio lights outside. I asked a girl who has never modeled but she’s super hot and posts sexy shit on Instagram all the time. She agreed. She was really late and brought a friend with her. I wasn’t expecting that but it worked great as she helped to assist with everything.

First time I take the Elinchrom lights outside for marvelous results. Marvelous for me… I fucking loved the pictures. Took over 400 and edited to over 200.

We barely made it for sunset, but it gave me the results I wanted. And at night… the lights still look great!

The model didn’t like any of the pics. I needed a third post to make the Instagram rule of threes (or something like that). I went to check Norte for a different view of the awesome sunsets. Results were okay.

More than okay I guess.

Fly to a nice spot when it’s nice out. Take several pictures. Merge them together on Lightroom (with auto everything) and voila!

I am talking to the girl asking for permission to post her pics. She sent me her favorite ones. They were a lot. More than the ones I originally chose.

I was going to post. But she told me to hold on so she can choose her top favorite ones (again).

Let’s see what she chooses.

I love almost all shots, so no matter what she chooses, I’ll be happy.

This day felt like it was going to be shitty. I was right.

I posted three pics and deleted them right after because the girl didn’t like how one part of her leg looked (it looked fine).

And a girl that I thought I still had a chance with and could somewhat love… just posted a story that she’s camping with another dude.

So I try not to think about them at all.

At least I got some work thing going. I have to contact five different chefs to take their pictures sometime this week. I already got one for this Thursday, awaiting a reply from another one… and from there I’ll organize the other three if possible.

At the end of this week…

I will be selling my prints, my books, and will be setting up the studio lights to charge for mini sessions.

I got really depressed for no real fucking reason. Like always, I don’t really want to live my life though my life is not as bad as many others’ lives.

A nice nap with my cat, a Dota match that I won and got MVP, and a text message looking to hire me for some food photography in Valle de Guadalupe makes my day SOOO much better.

It’s a month from now… so there’s time. But there’s also the incentive that many more like these will happen.

The rain is gone and the sun is doing nice tricks. Not sure if I want to go out and fly or go out with my camera.

I’m tired of flying, so most likely my camera. I feel lethargic but I know getting some sun (and some grub) will make me feel better.

I went out with my camera to play with puddles and light. I know drone photography gets more likes, but it felt good to shoot again. Some long exposures. Some reflections. Some new ideas.

While shooting that, a suspicious-looking dude walked by me. I had to move the camera fast. It seemed like he was thinking of snatching it and running.

The picture looks nice though.

I should have waited for sunset or darker for this. And a tripod would have been nice. But I wanted to contrast drone shooting versus land shooting. I like doing both. People love them drone shots.

And finally. Went back to Norte. Just so the IG posts align with one another somewhat.

My plan was to have a beer and a burger there. But Freddy wasn’t there and I wanted to chat with Freddy. The girl that works there when Freddy is not around is not that pleasant. So I just took pictures and left. I’ll be back today, probably. Korean food is also so fucking good.

That’s what I ate instead. I’ve been going to that Korean place for a while and ordering the same thing. My co-brother-in-law says the fried chicken is bomb as well. So I have to try that. The menu, however, is a bit confusing.

I also took pictures of my co-brother-in-law’s experimental birria with Korean spices tacos.

So for a moody Monday… I ended up shooting a shit ton.

And shooting a ton of emails. And text messages.

I have to shoot 5 chefs this week. And cover a picnic. And shoot some more next week. No pay request for the magazine, so I am a bit broke and haven’t paid rent… but also, I get to pick-up two framed prints today that I sold for $250 so I am making my investment and some back!

First, I gotta pay the man and then I gotta get paid. My bank account is reaching dangerously low levels, but I think that stimulus check is on the way for me. And from there… bounce back all the way to make money BABEHHHH.

Bills and expenditures always seem to stack up quickly.

I’m going to sneak in my favorite picture of the model and I think she also agrees it’s one of the best ones (posting these on Instagram soon). 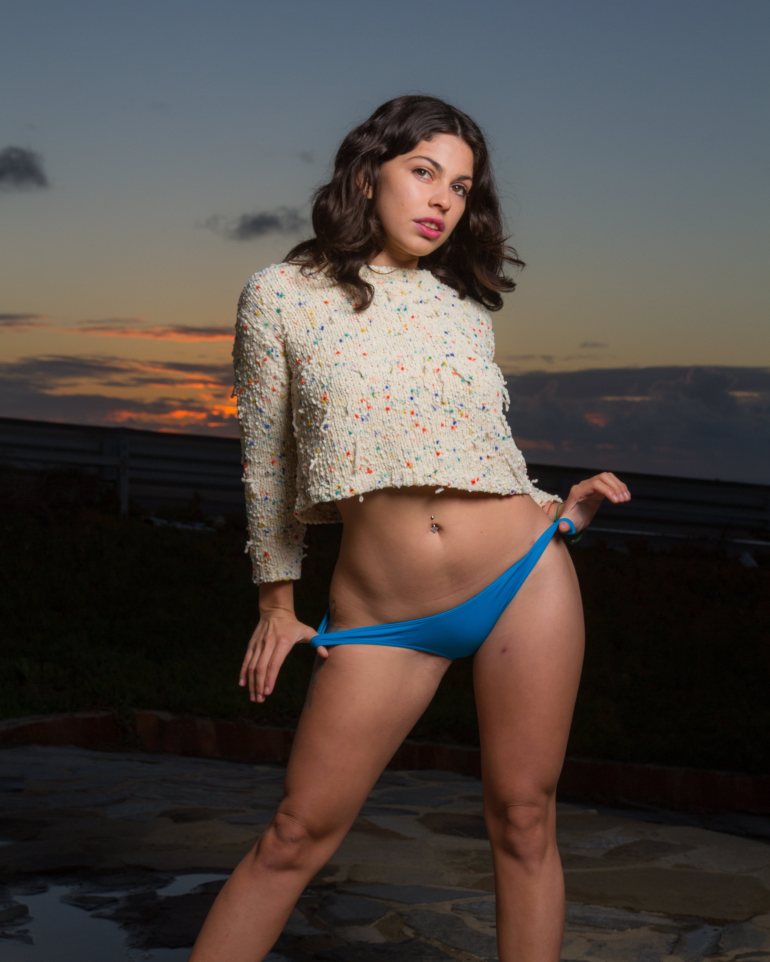 The set has so many great pictures… I shoot too much.

I’m not a good photographer example to follow. I forgot I have this kid who is a fan of my work and I keep telling him that he should follow better photography examples. I’m a mess.

Oh yeah. A new cover picture that I took for a really sad story comes out tomorrow…

And more covers for the Magazine coming out soon!

You can now support me on PATREON. Like any of my pictures? I’ll send you the full-size printable file if you sponsor me on Patreon.