What a shit year.

It’s almost Christmas. I never spent a Christmas without you. No matter what… I would be with you during Christmas. This is the second year that it’s not possible. Your little sister has been acting like a mom in worrisome and stressful times. I am visiting her soon. Flying out to Houston tomorrow.

I’m all over the place and I don’t know what to do.

I write to you with teary eyes. Whenever I think of you it’s hard not to… It’s strange how I got used to you being gone. That doesn’t read right. I mean that I mention it without choking every time. That’s the little used to that I got. That I can mention that you are gone without breaking down and crying. I just say it. You are gone.

There is a place in Baja Sur called “Bahía Tortugas.” I wrote it in an article that hasn’t been published yet… but I want to spread your ashes around beautiful spots all over Baja. Turtle Bay sounds like the most appropriate place for you. It might be my 2021 mission, because other than that, I have no idea what I’m doing.

I only wrote a handful of articles for the Reader this year. I told my editor I was going to write two more… and I never did. The one I’m the proudest of should be a cover story next year. I got paid for it but it hasn’t been published. I also got a bunch of photographs as covers. Another year, another collection of covers. Next year starts with a cover I took with my drone. That’s something 2020 brought that I did not expect… a huge passion for flying.

I published two books and I keep mentioning them as if it means something… but I’m not sure it does. I know I wouldn’t have written them or publish them if you were still around. Life just stopped mattering as much.

I’m jobless and broke (and in debt). This is when hearing you say everything is going to be alright helps the most. Comfort that is forever gone.

But I guess I’m doing better, though I am a mess. I’m getting old and fat. I’m sort of seeing someone… but I’m not sure. I just know that she likes me and I like her.

Mom. I love you forever. You know this. I know we’re not big believers in what happens afterlife… but wherever you are… I know you are at peace. Even in nothingness. And though I feel lost and in trouble… I know everything is going to be alright.

Who knows. My books might end up being a fucking success. I fantasize about selling the movie rights for a ton of money.  I got a new review for the Tijuana Adventure book today. I don’t think I would have published that if you were around. The paparazzi book, perhaps. I’m not sure if I would have included all my secrets that don’t really matter anymore.

You always read my blog.

I think it would have been the same with the books.

P.S. Your sister is doing great. She’s going to break the Teschner record easily. Or at least I hope she’s around for many more years. Your grandkids are wonderful and getting very big. That family is always to be fine, so no concerns on that part.

Fuck that was rough.

I just checked my KDP (book report). I sold one more digital copy today. I sold two digital copies and one paperback yesterday that. A total of 11 books sold so far for the month of December (6 TJ and 5 paparazzi). How nice if that 11 had a couple of 0s after that. 1,100 books sold in one month. Yes. That sounds very nice.

Or this other one which is a better seller: Let’s turn that better seller into a “best seller.”

See what I did there?!

Both covers are pictures done by me. On the paparazzi one, that’s me on the reflection. And the back cover is a Milky Way shot I took over by In-Ko-Pah Mountains. Amay M is the model for the Tijuana Adventure book. I paid for her to be on the cover. And I promised her more money if the book sales.

So you won’t only be helping me, but also helping a model in Tijuana.

I should finish packing my bags and getting ready for tomorrow. I fly from LAX because tickets from there were around $100 while from San Diego they were over $300 and with connecting flights instead of direct. I am driving myself to LA and I already paid for some parking near the airport. I haven’t been to LA in a while. My LA best friend no longer lives there but moved back to the east coast to be closer to his parents. And also, he bought a house and saving a shit ton of money.

He is always trying to convince me to learn some code and promises that he will have a job for me. Perhaps I should finally crackdown and do that. After all, I want a remote job that pays well to have the freedom to live anywhere I want.

That’s the idea with writing regular shit. But writing outside my blog is not that easy and writing books don’t make much money.

I think I do a bunch to give it publicity, but sometimes I realize I don’t do nearly enough.

I posted a bunch of Miley Cyrus pictures. I have more chapters to post.

Three posts each time with some book picture in the middle. Like this:

It’s weird that I’m going to be in LAX tomorrow. I’m excited about it. I have been doing nothing. It’s a very WEIRD time to be traveling and you can call me a covidiot for flying for the holidays… But I wasn’t driving to Texas and I do not want to spend Christmas at home. That’s suicidal.

Houston will do me good. Escape my city. Escape my thoughts. Consider the change over there and most likely realizing that there is no way I really want to live in Texas.

A good job would make me move. But I’m not the type of guy that gets good jobs. It’s not like they don’t have photographers or writers in Texas. I am taking my camera and my drone.

I should finish packing my bags.

And shave a bit. And shower.

The line is going to fucking suck. The drive should be fine. Donatella should be fine. Parking should be okay. The flight should go by fast. Not sure if I want to take my Switch but at the same time I have no book to read. I didn’t finish Palahniuk’s Choke frankly because it’s quite bad. It has several little parts that make you chuckle with nice tidbits of information. But overall, it’s not a book I would recommend.

This post needs a picture. A drone picture. One of the future covers will look similar to this shot. I love taking this shot. It’s somewhat relaxing. I’ve also learned to always crop my pictures 5:4 or 10:8 for Instagram purposes… not only that… that’s the usual print cut. 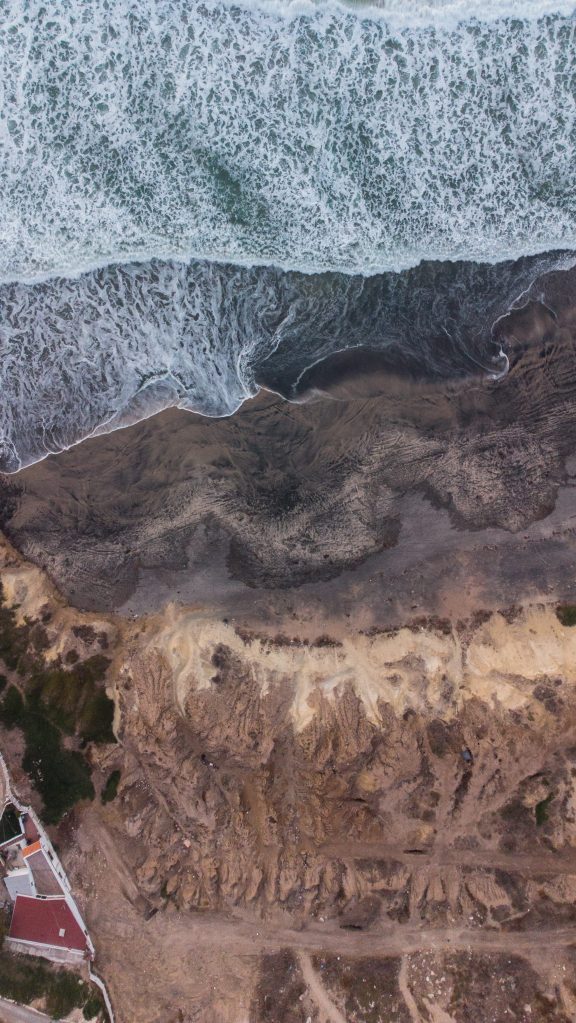 Instead of 1 a day… 10 a day. That would be a nice start. And that would still not be much money. Fuck is selling books fucking tough.

Thanks to those who have bought it.

Thanks to those who still read me. According to my site stats, it’s an average of 10 a day. From all over the world. Still looking up those old chapters where I post about celebrities…

Oh yeah. I did a new Drinking Beer with Matingas for YouTube. That’s still a thing I do I guess.