I was waiting for an email for the one gig I have. Two emails really. A gig I wanted to take care of last week but the people in the story are not making it easy to meet them.

The girl that I liked called me a snek. I told her my back hurts and she told me I was a snek and that I needed to stretch.

Liked as in the past tense.

She’s too young for me. So young that even the dude in my parking lot thought she was underage. I was like FUCK NO! Who the fuck do you think I am that I would take an underage girl to my apartment?

I’m ten years older than her.

And I don’t know why I like her so much. She is unreliable. As in, she doesn’t respond to text (and it’s not like I want her to text right away). She just doesn’t. She didn’t for a couple days and she said it was her phone that didn’t work right. After a few days, she texted “new phone who dis?” I asked her what phone she got. She said she still had the same phone…

I asked her if she wanted to go out for a drink on Tuesday. She said no. She uploaded a story that she was drinking at a nearby bar. She didn’t say anything.

I also saw her making out in a street corner on Saturday night. Randomly. I was walking to the same bar and I saw what looked like a homeless couple making out (it was a dirty corner). As I approached the corner I realized it was her. She stopped making out with the dude, turned around, and gave me a high five as they walked away in the opposite direction.

So… I’m good. I like her but I am suppressing my feelings because fuck her.

After reading the emails this morning that my gig will be done the following day… I went back to bed. Not because I was tired or anything, just because I don’t have much to do and I don’t have to be up early. Days are long this summer. They are longer when there is not much to do and corona is still up in the air.

I woke up again around noon.

My buddy Joey texted me that he wanted to give me a phone call. It sounded serious. I hate the phone.

It turned out to be some sort of job offer. Well, he got a job offer that he can’t take because he already has a great job, so he passed the ball to me.

I’m waiting for that call. I email the dude my resume and gave him my phone number. He told me he was going to call me soon.

I want to shower.

I gave up looking for a job. All the jobs I looked for didn’t seem real. This job is similar to the ones I was looking at. It’s a full-time real estate photography job. Supposedly, training, gear, and expenses are paid. I want to move south of Tijuana, but this might make me move north.

I wouldn’t be able to deal with the border daily if it’s a regular M-F job.

I’m not sure what will happen.

I’m waiting for that call.

I’m halfway done with my paparazzi book. I’m on chapter 16, Fergie. It is going to be one hilarious chapter. Fergie is a really nice person.

I mention Jennie, my ex from 11+ years ago twice. I sent her a couple of chapters. She only had one complaint but she enjoyed them and told me her memories when she helped me paparazzied, especially when we followed Reese Witherspoon around Ojai.

She remembers when we saw Billy Ray walking around his dogs and I showed her where famous people live (or used to live). I’m not sure if Miley still lives in the same house. It’s a very easy house to find. It was Billy Ray’s and now she’s an adult, so she probably has a few houses/places she stays at.

Except for my friend Poncho, but that doesn’t count. He is in the new Narcos Mexico (one of the main characters). But Poncho is still the same Poncho I grew up with. He has always been the most popular cat around, but so down to earth. And now he is in a new Fox show with Gael García and more.

Gael was a dick to me.

There are way too many stories about my encounters with celebrities.

And when I look at the stats of my blog… you fuckers are reading REALLY old posts where I actually had celebrities.

And a lot of people are still googling Donald Faison’s penis.

I’ve been posting my paparazzi pictures on my Instagram, HERE!

I’m still not sure if it’s what I want. But it sounds like a great opportunity that I shouldn’t disregard. 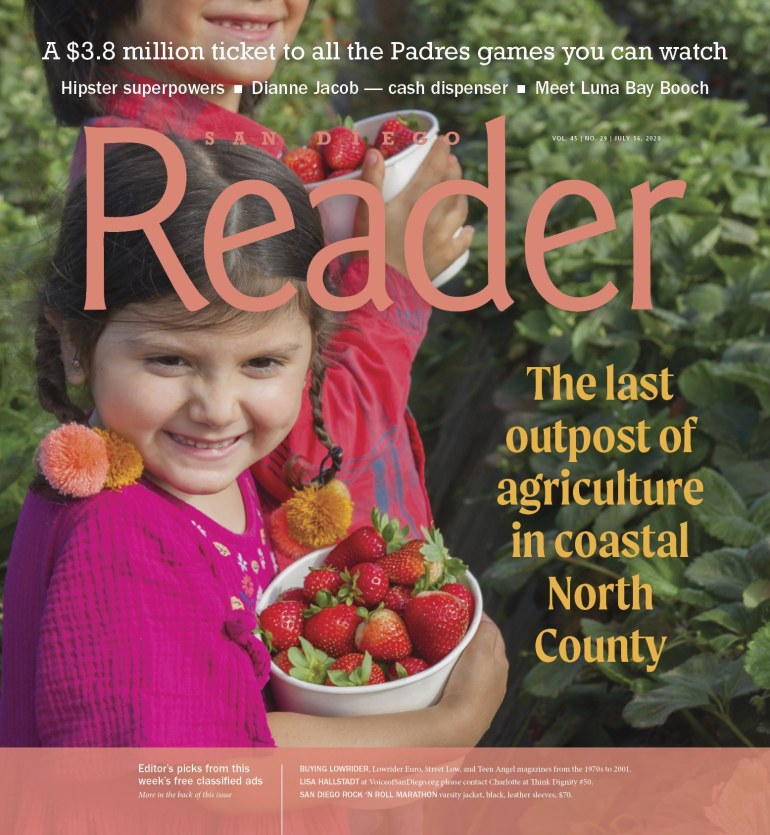 “We are all going to die tío Matt,” my niece said to me out of nowhere. I didn’t really understand her so I asked my SIL. She confirmed that’s what she said. My niece is hilarious. And she loves strawberries.

It was a good day.

I took care of two cover shots in one day. That other cover comes out tomorrow to make it my cover #13 of this year. I am going to shoot another cover tomorrow. And I got emails for two possible more cover shoots soon.

And a job interview tomorrow…

I still have to finish my book. I have to write 15 more chapters.

And then do the rest of the legwork.

Editing (I plan to use the same editor).

Until the point that I feel like it’s ready. The first draft should be done in like two weeks. It should all be done by September… I hope.

I don’t know why I stopped writing it for so long.

Almost all of June disappeared to nothingness.

And July has been disappearing similarly…

The girl that is in Chapter 6 of my book just hit me up. She drove by my house. I’ve been talking to her lately. She’s also way too young for me, but at least just by 8 years instead of 10. She’s cute. I’ve always liked her.

About that book, Amazon is paying me soon. I’m only going to make like $50 this month. I’ve only sold 4 paperback copies and 2 digital copies in the month of July. Around 500 pages were read through Kindle Unlimited. The month is almost over. I’m going to make $29 when they pay me for this month.

I should get that job.

Let’s see what happens during the job interview tomorrow.