And she would have been hating this year.

She would have enjoyed yesterday though. Yesterday was a good day. And if she was around, she would be with us.

I went with my brother, his wife, and his kids to pick strawberries in Carlsbad. The line to cross the border FUCKING sucked. But we made it on time for a beautiful day of picking delicious strawberries. And it was work at the same time. A cover picture that will be coming soon about the strawberry field (forever…).

A group of fresas we are.

My mom was a big fresa. I have a picture of her and my grandma looking all posh smoking fancy cigarettes with white gloves on.

And the best person ever.

I miss her a shit ton.

I haven’t blogged in over a month. June sucked. It’s like it disappeared. The whole year is just disappearing. And not in a good way. It’s a blur of nothing.

Not sure how long that will last.

I also lost 300 pesos at the casino on Tuesday.

I just wanted to check out the scene. I only play roulette. It took me 44 minutes to lose those 300 pesos. I think it was worth it.

The only person that sat next to me was clearly American. Straight up gave 500 pesos to the roulette person and got 25 pesos chips. Spent 200 on his first bet and put 50 on #11. First roll. FUCKING #11.

I wonder how much he lost… or perhaps won.

It was fun though. I don’t regret losing the money.

I got an advance for my future book. Or at least I want to treat it that way. I got money. It doesn’t matter how I got it. The point is, I’m comfortable. For the first time, the pressure of rent is not killing me. And I can buy new underwear, new jeans, and perhaps a pro-controller for the Switch.

It’s not that much money.

And more money coming because I worked this week and made some money. I should write. I told myself I was going to write. I didn’t write.

I haven’t written on my blog.

I haven’t written any news stories.

I haven’t advanced with my book at all.

79 days of TJ Quarantine. It got published June 19 and that feels like yesterday.

I also got a couple of cover pictures! 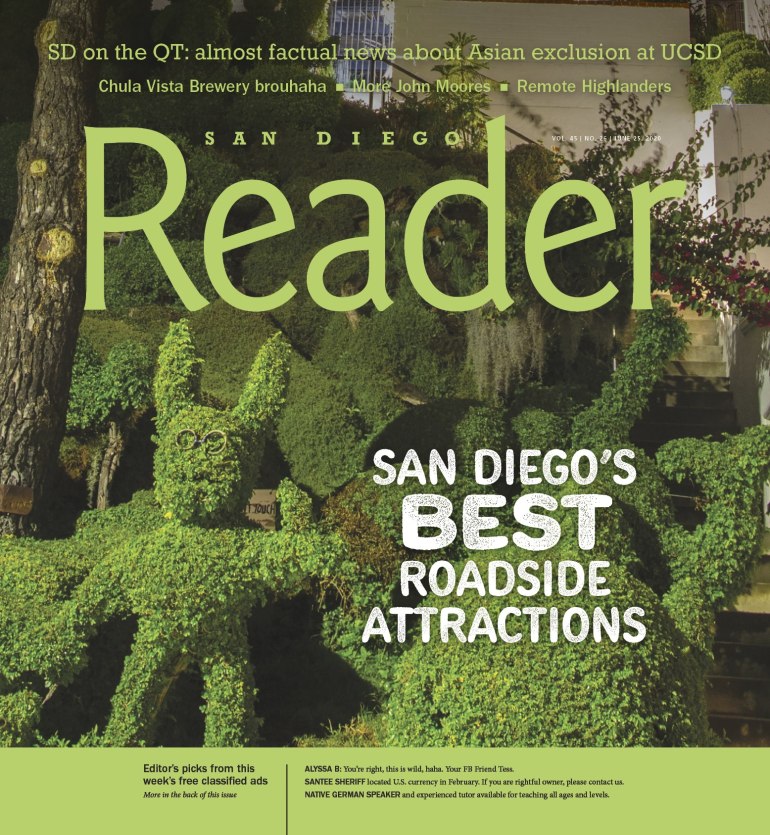 That’s pastor Rolland. First time in my life I say “god bless” when hanging up the phone. I said it. He didn’t. I’m not sure why. It felt natural. 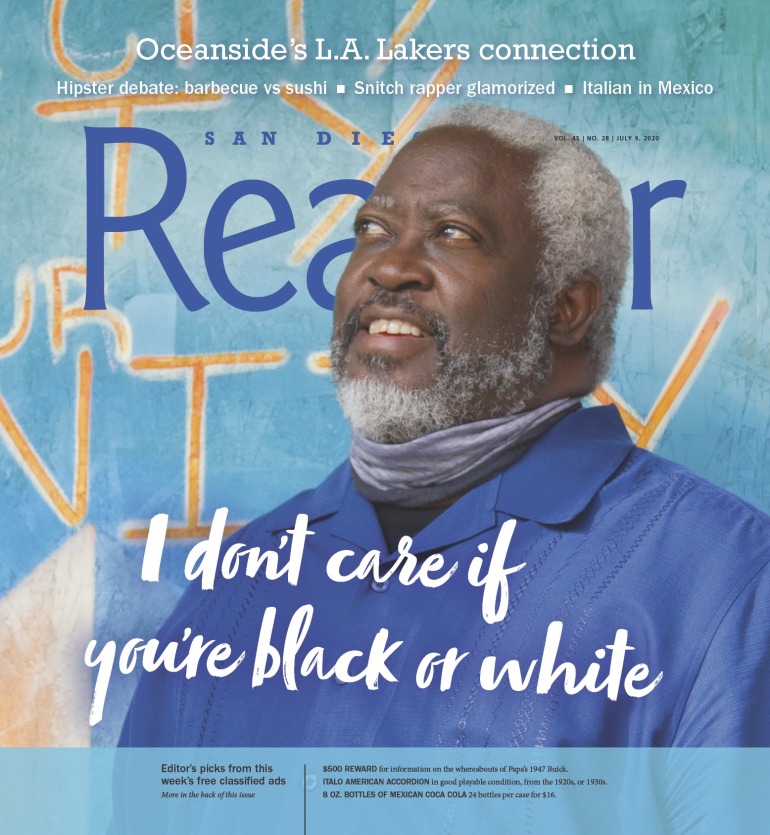 11 covers so far this year.

11 was the roulette hit.

I bet on 22 every single time. 22 and it’s surroundings the chip just touching half so I can cover two numbers. Out of like 20 rolls, I got 3 or 4 right.

Now I want to go back.

I haven’t been sleeping well. Monday I woke up with the worst back pain I ever felt in my life. I blame Wii-Fit yoga. I’ve been doing that and planks. But nothing since Monday since my back is still a bit sore. I should try to do some right now.

That Sunday, I went out with a girl I like. She was drinking tequila and a Tecate under the sun on the balcony of Margarita’s Village. She looked stunning. She’s hot as fuck.

I implored her to move to the shade because the sun was going to kill my white skin and she agreed. She ordered more tequilas and beers. First Tecate I had in months. And the tequila shots were basically doubles.

She got drunk quick.

I never get drunk.

I drove back to my place. Just a few minutes after being at my place, she went out to the balcony and puked a little bit. Then she said she needed to lay down and passed the fuck out on my couch.

I played Tetris 99, watched Big Lebowski, and watched Bill Burr’s special while she slept. I woke up her every hour to make sure she had some water and to make sure she was okay. She would barely wake up and just give me a thumbs up.

My back was killing me.

I could barely even fucking move. And the pain was too much.

She woke up somewhere around  6 a.m. I told her my back was killing me and she gave me a quick rub, then went home.

I took a hot shower and that alleviated the fuck out of me.

I did another video of Drinking Beer with Matingas.

I did a few more.

This has been my favorite so far. It’s the longest video so far.

I thought I was going to blog all about my sadness. My mom’s birthday has been on my mind for more than a month. And I’ve been sad about it. Just sad in general. Life is alright. But is still the weirdest thing to say that my mom died. 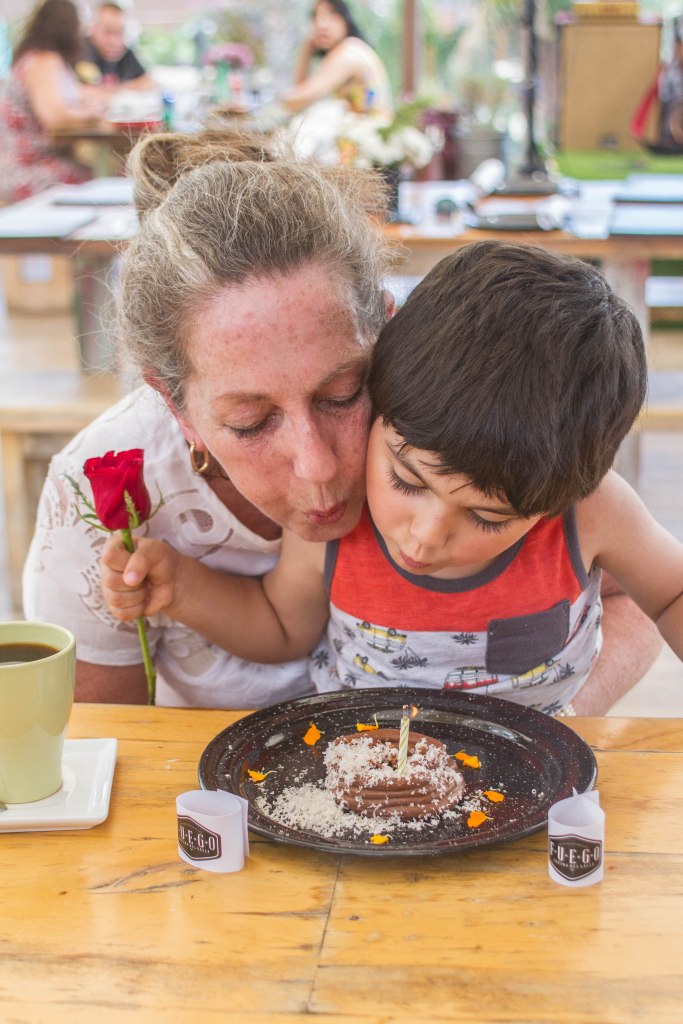 We went to Valle de Guadalupe. Fuego was the place. It wasn’t very good for how expensive it was. But it was a lovely day with the family.

Today, I get together with my brother and his wife and kids again. Last year we went to Riochia 7 because mom also really liked that place. 2020 in times of Corona, it’s a bad idea to go to a restaurant, so we are getting a lasagna, some wine bottles, and staying home.

I have all her books.

I have a lot of her stuff still.

I’m not sure why, but I feel like my Tijuana days are nearly over.

There is so much more space. It looks more professional. All I need is color backdrops and I am set. I also need taller ceilings, but that’s not really possible… Until I move out.

Because I don’t have backdrops, I copied an idea I saw on Instagram. The original post is with newspapers, but I did it with my covers. 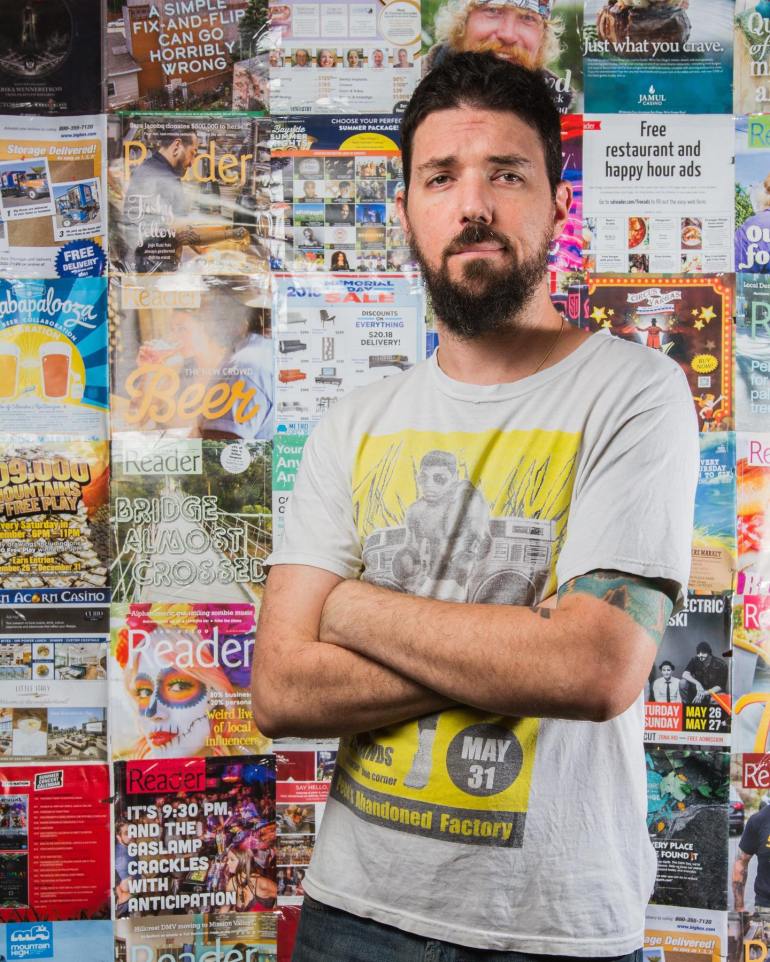 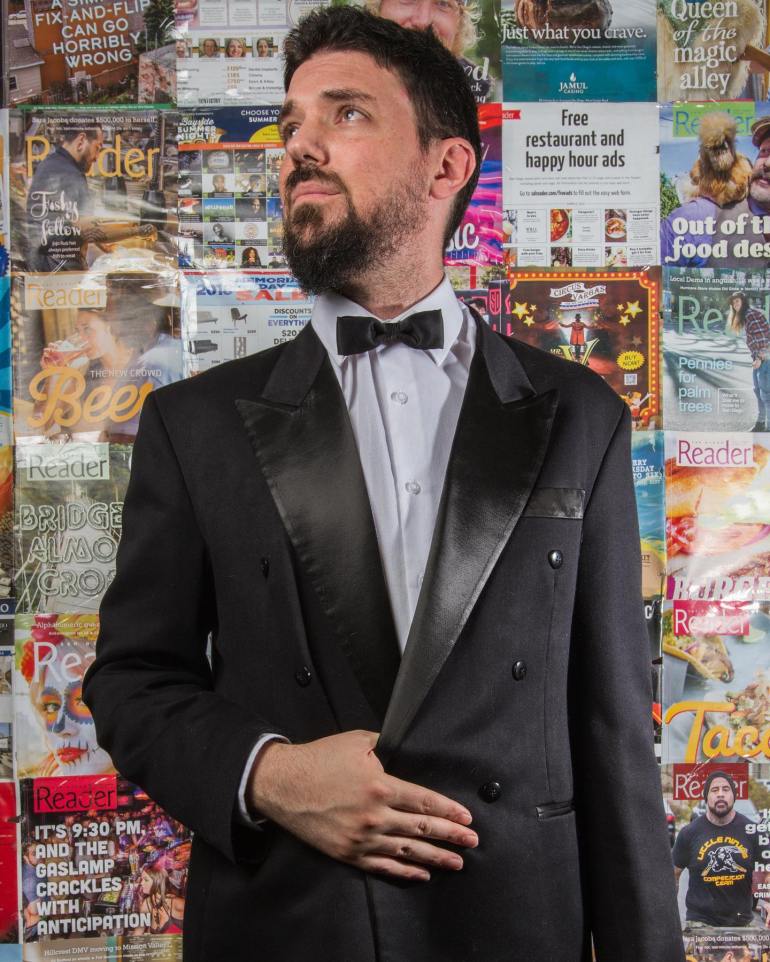 They look dope as fuck.

The backdrop can still be better… But for my first attempt at doing some shitty creative backdrop, it is great.

Studio lights are so nice…

I also post a lot of stories… so you’ll see fucking everything.