I woke up at 3:00 a.m. today. I couldn’t go back to bed, so I started watching LOTR The Two Towers for the millionth time. It’s an odd concept to think of this movie as old. And Christopher Lee is gone.

I saw a lot of the people in LOTR back in the paparazzo days. Viggo Mortensen was really nice. I talked with Elijah Wood for a while, he thought I was French. That’s a very old post that has even older writing. Back when my posts were accompanied with pictures from my paparazzo days.

That’s back when he dated Miranda Kerr. Who I also saw. 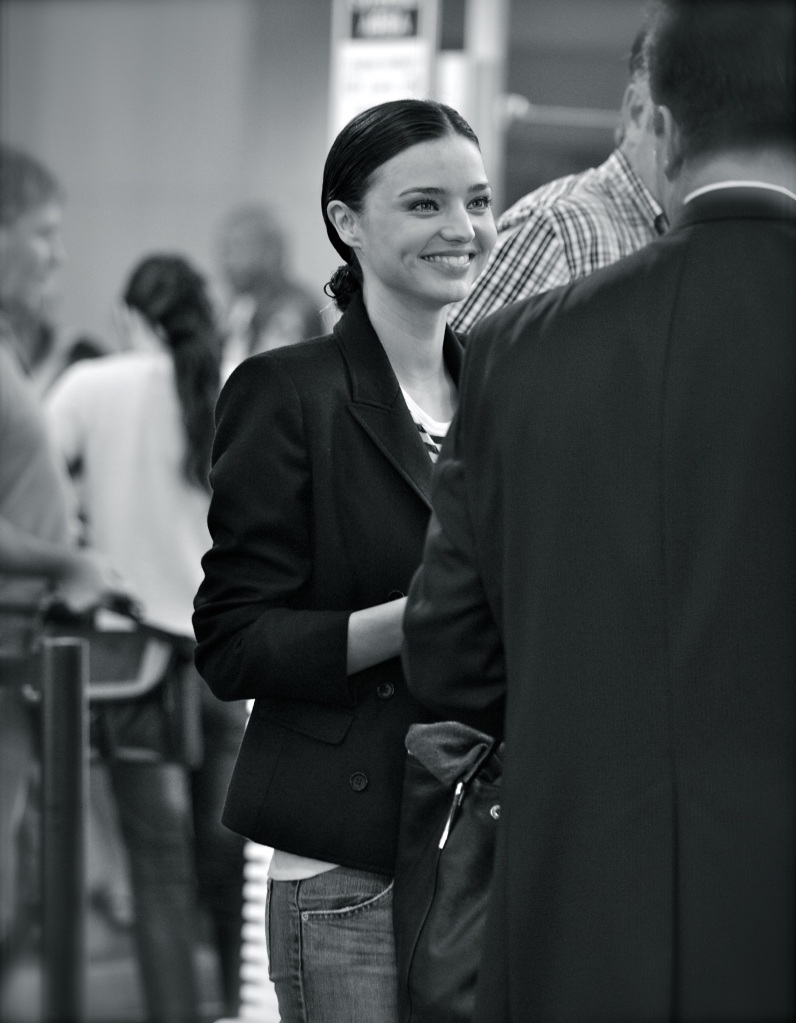 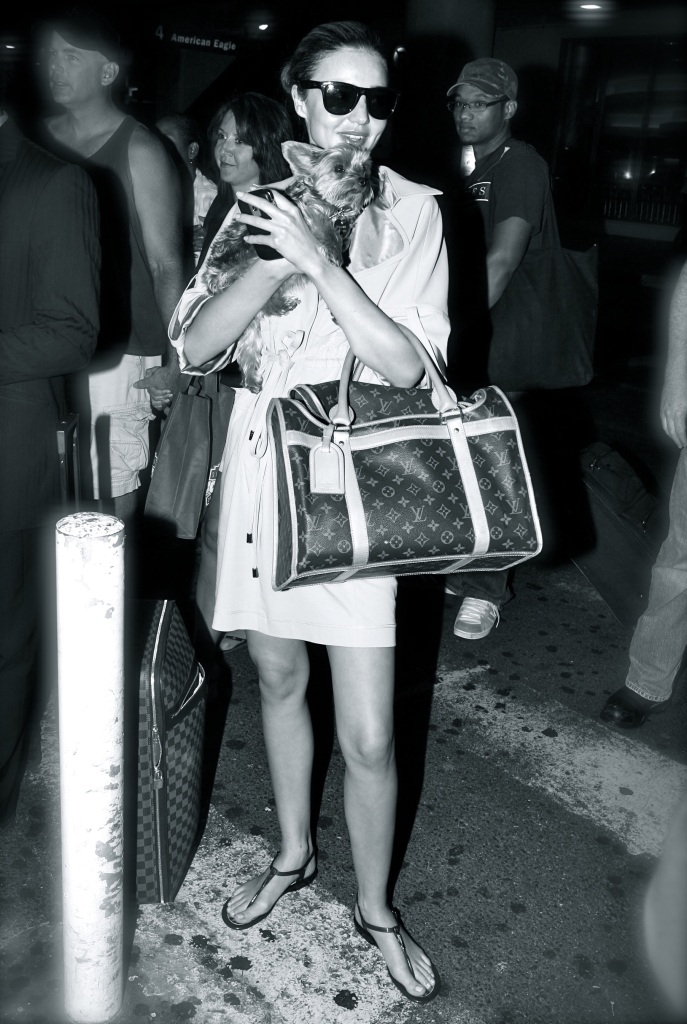 She was great. These are very old posts.

Like my stupid video of me talking to Miranda Kerr.

Frankie was her puppy…

This is not where the post was going at all. But I also saw Liv Tyler. Never posted a picture of her, or at least I couldn’t find that I have. Never saw Hugo Weaving, that dude is very difficult to take a picture of. I also saw Meriadoc Brandybuck (Dominic Monaghan) but I never saw Peregrin Took. Dominic was nice, he was wearing his Manchester United jersey and he showed it proudly. Liv Tyler was also nice for the most part. She drove an Audi A4 van with New York plates, it was easy to spot in the city.

I don’t think I ever saw Gandalf or Gollum.

This is not where the post was going at all.

I woke up at 3:00 a.m. on Saturday as well. Usually, on Friday afternoons, I get an email from the accountant at the office telling me “Happy Friday” and the amount I’m getting paid that week. I didn’t get such an email this week. I was nervous that I wasn’t going to get paid since my bank account is the lowest its been in years.

I woke up that morning with that financial stress looming in my head. I checked my bank account. I got paid. I got paid a pretty penny. I’m not as broke that I don’t have to resort to caguama life. But not doing well enough to pay my student loans. And that stress still looms over me.

I went back to bed content that my bank account had some money. That Saturday, I played tennis with my buddy. It was a close match, but I beat him. If you play tennis… AND WANT TO PLAY! I need more tennis partners. I’m not very good, but I’m not horrible.

Tennis made me happy. Not only because I won, but because I need to do more sports in my life. My body hurt all of Saturday after that. I still went out. To drink the city. To drink my income. To spy on my own book.

Yesterday, Sunday, I spied on my book for a while as well. It hasn’t sold in Pasaje as well as I thought it would. I like to sit at Mamut, have a beer, and watch the people walk past my book and not pay any attention to it.

Yesterday, I saw an old couple stare at it. They picked up. Made funny faces. And put it back down. They didn’t buy it.

In the table, there was a marketer drinking, an old couple, and also the dude from Ratigan with his girlfriend. I told them about my book, the marketer was impressed, the older couple wondered why it wasn’t in Spanish and also seemed to like it, Ratigan dude said he would get it because Tijuana.

None bought it. They just looked at it.

Not that many have been sold in Pasaje… and it’s my only distribution spot.

Not very many have sold through Amazon in March.

And on Friday, I had my book signing/selling event. It didn’t go that well either. I sold four, but I don’t feel like it counts. Three of them were to friends and one to a dude that follows me.

There was no talk.

I just went there with my guitar and sat next to my table of books. There weren’t that many people in Pasaje, no one looked my way or wondered about the book.

I only signed four books.

And just sat there.

I should stop drinking. I always tell that to myself. But all I want to do now is to sit in Pasaje and drink my earnings away. And spy on my own book.

I have to move on.

Checked the Amazon report again. 1 sold this morning. That’s it.

The fantasy of living off a book leaves me little by little. It has been a nice success, but I’m tired. I’m tired of trying to sell it already, and it’s only been a month. I’m tired of spamming it.

I had to delete old pics to make space for this one in this blog. Sorry old pics of Danny DeVito, Demi Lovato, John McCain, and Antonio Banderas.

Spent 100 pesos for the sponsored post. I doubt it’s going to affect sales in any way.

This morning I posted the upcoming Reddit tour and meetup for both San Diego and Tijuana. That’s almost my last promoting event. After that, I’m going to talk to a bookstore in North Park called Verbatim Books to see if they will host my book and perhaps a signing over there.

And then I’m done.

Need to snap back to real life. The book is not making much money. $400+ in its first month of February, less than 10% of that in the month of March.

And I’m already tired of trying to promote it.

It was been well received. I’m happy with that. I thought I would sell more in Pasaje by now, but it didn’t go that well. I still have over 10 copies with me that I haven’t sold. So many people say they will buy it, way less than 1/10 actually do.

To those who do… Thank you so much.

And I’m glad people are enjoying it. I’m done spamming it.

Magazine picture work for March is basically done. This Wednesday a new cover and some text. The week after that not me. Then the week after should be my cover again.

I spoke to the editor. I need to get back into writing. The issue is that I have so many ideas and Tijuana is too large to cover. I’m not sure what to do next, but I need to do it because I  don’t have much this week. The last delivery in Baja. I picked up the racks and giving them back to the office. One photoshoot. And that’s it. That’s the last of what was my bread and butter in 2019.

2020 is very uncertain yet busy. It’s a mix of writing more, getting more photo gigs, doing tours, and a bit from the book sales.

And writing more I shall. No more writer’s block excuse like in 2019.

I already started on my next book. The one I was supposed to write years ago…