Juanster is asleep on the couch after two nights of Tijuana Adventures.

It’s been many moons since I ventured down to Zona Norte and the brothels.

I spent a lot of money that I really shouldn’t be spending.

Ok. It wasn’t that much. But it was still money that disappeared for falling in love and then getting nothing. Because that’s what they do… right?

I fell in love twice.

And then twice more. And then some more.

There are a lot of beautiful women working.

I got one of the girl’s Facebook. The other refused to give me her number unless I took her upstairs. I didn’t.

The other doesn’t reply to my messages. It was obvious she wouldn’t.

One was a tiny girl from Monterrey. The other was a voluptuous curvaceous black woman from Venezuela.

My wallet got depleted. Taking out cash before heading in that direction was a bad idea.

We left Adelitas and headed towards Nelson. Joshua hit me up. It was close to 1 a.m. and he showed up to drink at Nelson.

We took a cab to my place, I got dropped off, Juanster continued with the party with Joshua. Didn’t hear from him until dawn. I was asleep. He got a hotel.

Day two of partying. This time, no Zona Norte. Just a lot of beer drinking. A lot of eating. And some tequila.

The last two shots of tequila from the bottle that my mom left.

I don’t know how she drank so much of it every day.

That’s probably our biggest difference. Her love for tequila.

I was getting her into craft beer. She enjoyed hoppy IPAs and wasn’t very happy with sours.

She would still always default to tequila.

I have to cross the border today. There’s a lot of border line.

Yesterday I tried being a salesman.

Juanster still sleeps on the couch. I woke up too early.

He spent a lot of yesterday texting his girlfriend.

He said he was in love.

Everything is the same.

and I think my life is insane now….”

Going down Facebook memory lane is more fun than seeing the stupid timeline.

Let’s find a picture and then see what is up with Juan.

And figure out how the fuck I’m going to cross the border today.

There was no border line yesterday. And today is just insane.

I don’t want to wait for hours to cross the border. 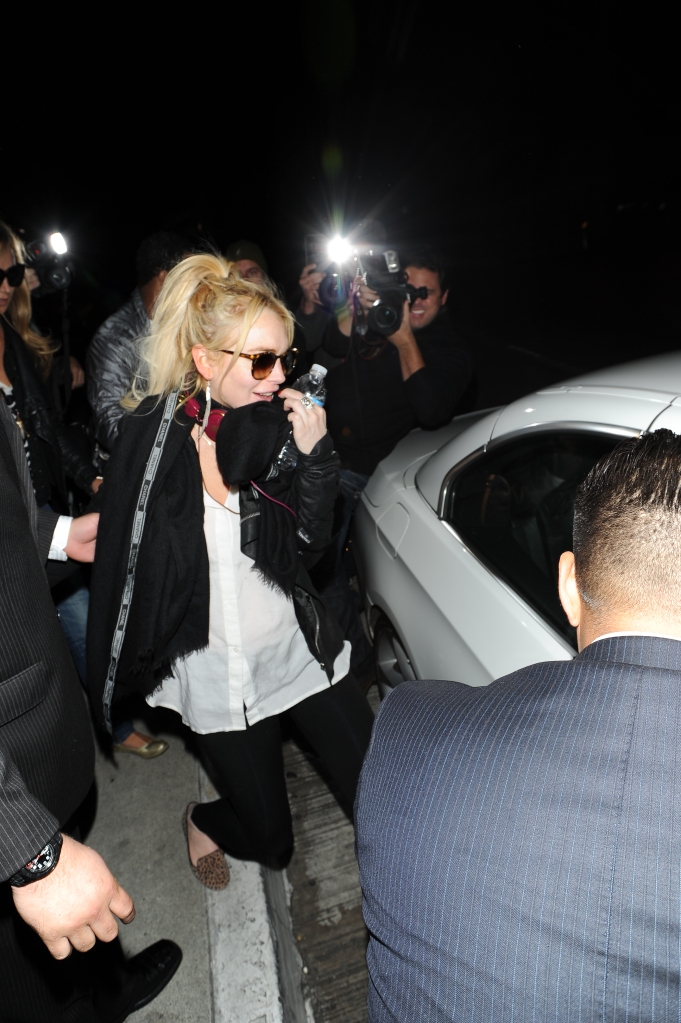 Hmm… I posted this picture before.

And maybe even posting it on my IG.

Because those were some interesting days back then.