I don’t know how shit got weird if it felt like I was doing really fine. 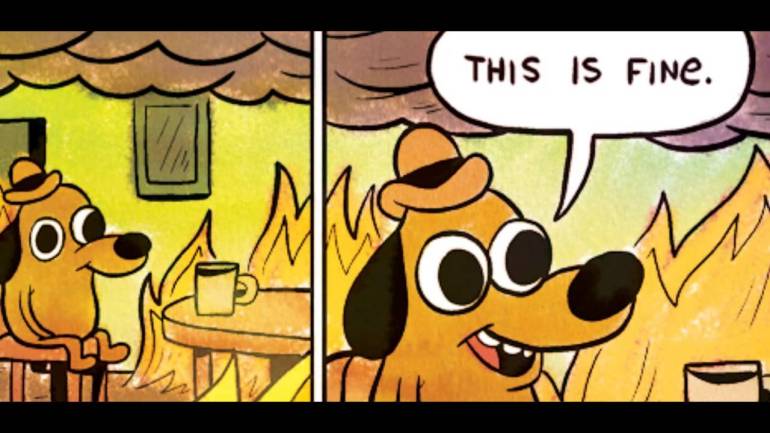 And literal in California right now…

After I posted the word vomit… I was ready to go for breakfast. And then I realized I had agreed to a photo shoot at noon.

Oh fuck out the door I go.

I told Siri to remind me and she didn’t.

It was at Mamut Brewery. They have a new floor. So I guess they wanted pictures of the new floor?

I said I would do more than just that. So I did.

I feel like I’m overdoing it a bit because the pictures aren’t that great or interesting. So… sending 90 of them is probably a bit too much for the one to maybe three that they will use.

I suddenly lost trust in any of my talents.

I didn’t plan on early drinking.

Or I’m just really an alcoholic.

Photo shoot at a brewery.

I’ll drink some of the new beers.

And Mamut has been doing so much better since Ham joined the team.

It’s delicious. And again, Mamut prices are some of the lowest.

And I’ll go home and edit.

My friend Carlos who I haven’t seen in months because he left the city to work is back.

Not even 3:00 pm and I’m already in a small party with friends.

While doing the photo shoot, emails about work started to pour in as well.

I should resolve those.

I have a photo shoot this morning as well.

It’s at a fucking bar.

I didn’t get paid as much as I wanted too either.

That’s what really brought me down.

Why would I get paid when I barely worked?

I should get a job.

This photoshoot this morning should be really fun.

I’m excited about that… sort of.

Because it’s in a couple of fucking hours and I woke up at 2:22 am for no reason.

I’m between going back to bed for a couple of hours before I got to go… or FUCK IT It’s almost 6:00 am already. Drink coffee. Workout. Shower.

My friend Carlos left Mamut to pick-up his kid at 4:45 pm. It was already dark.

And then came home. Already ready to pass out.

So I watched that.

An apartment complex half a block away was burning down. It’s been windy as fuck. All the smoke was coming directly to the apartment. It smelled like a bonfire inside my house.

For a while… it didn’t seem controlled. It seemed like it was going to spread…

And then… some asshole started lighting up fireworks in the vicinity!

WHAT THE FUCK ARE YOU DOING?!

There’s literally a fucking building on fire and you are setting off fireworks near it?!

My team started on the right path.

The fire continued and seemed to get worse.

Thought about packing the important shit in my apartment and getting ready to evacuate.

And then again I thought.

Let the fire consume me.

It died down after a few hours.

I can’t imagine being in those shoes. There are so many fires right now in California. So many people losing their homes and shit. And they probably still move on forward. Work hard. Not get depressed. Or if they do. Fight through it and build something again.

Apparently, I should be using them.

I emailed everyone in the office…

The sun is rising and it looks pretty.

My legs are still insanely sore from bowling. My back hurts like crazy too.

Bowling that much might have been a mistake… but I loved it so much.

I’m feeling a bit better. Though tired. And my body feels like shit.

But a bit better.

I should take a quick nap before waking up and crossing the border to do this gig.

The alarm rang and I just laid there in bed. My brain pulsating. Telling me that I should get to work. Blaming me for following its previous instructions for skipping work and getting drunk.

Sleeping when it wants when it shouldn’t.

It wants to get depressed again.

And go to bed. Curl in a ball. And stay there.

My lips are extremely dry.

There is no humidity in town. Hence the fires.

I need to go do this photo shoot now. Be at the office in a couple of hours. Do the work. Come back home. Take Bisho to the vet. Nap. Try to work. Sleep. Work. Do tour. Work. NFL. Work.

I haven’t done that in a while.

Mexican Sauna is ready. I am not.

I just need to learn how to make money from the work that I do.