After a burger festival.

The burger article came out.

Here’s my contribution of Tijuana burgers.

Yo Mommaz! In N Out in Tijuana.

Tras / Horizonte with this monster.

Cine Tonalá which was my favorite.

La Justina with this beauty.

And not pictured, Butchers and Buns inside Teléfonica.

That was a lot of burgers.

Pulled pork sandwich = not a burger.

And it was also not the best. They had better burgers before….

Octopus again = not beef. So this is officially an octopus sandwich, not a burger.

Throw some beef in there and you got yourself a winner.

And before my own week of burgers, I had to hit up a burger joint for each of the writer’s.

Here are many other burgers I tried.

Funky’s Burgers. Last year’s best burger winner and this year they won traditional burger. This is the burger they won with last year.

This was my idea to set it up like that. But I guess there are too many earth tones and we needed more colorful. I also asked for a colorful and plain burger and I was brought this ensemble.

I took a lot of pictures at Funky’s.

The writer mentioned that burger, the hangover. Yep. It has an egg.

Then we put them together to make this.

Look at this beast!

Then cut in half.

All of that… and they used only one picture. Probably the first one.

Another hangover burger this time from Brody’s.

I didn’t eat this one, click the picture for description. This was right after Funky’s and I was already full. Looks good though. The bread looked meh.

This time, they added pictures for many places that are not mine. It looks good.

This burger was the cover shot.

It was edited to be brighter and it looks a bit overexposed. But that’s what they’ve been going for. Bright and colorful.

That burger was from Waypoint Public in North Park. And yet again, the cover is the picture that took the least effort. Seriously. I went into the place and the writer happened to be there (I already wrote about this). So I took a few quick pictures of her burger.

It turns out they want that simple burger for the cover. Instead of the one that I took 45 minutes taking pictures of in different angles…

The large cover picture is not out yet.

I’ll come back and added here at some point when I’m done with this.

Here is the roommate’s contribution. I didn’t take pictures for this one.

Those were my second favorite of all the burgers I had. Especially the one on the left. The one in the middle was okay. And the traditional cheeseburger was also really good. The meat was just superb here.

This picture was the one used. Click here or on the picture to read about fancy burger joints in San Diego. 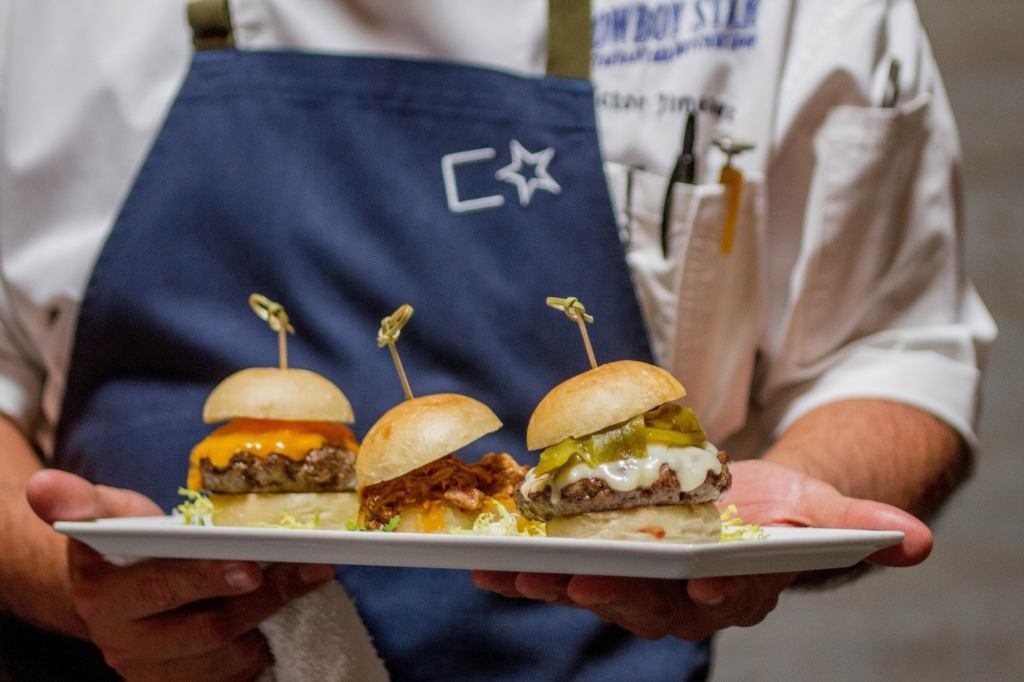 There are a few more burger joints that haven’t come out…. so I’ll have to wait till noon to publish this word vomit.

Let’s stop talking about burgers then.

Let’s do that instead.

Workout seems to be working okay. I’m not getting extremely good results or noticeable results for anyone but myself for that matter. But the beer belly is receding. I do not have a six pack at all like I used to in my childhood. It’s different now. It seems to be doing okay. I can always do more. But the minimum right now of 100+ sit-ups and 50+ push-ups daily is okay.

THE FUCKING INTERNET went out.

I said I haven’t paid it.

So it made sense.

I left the apartment earlier than I had planned because I needed to pay the internet.

And I was actually working!

Got to Telnor forgot the phone number to pay the internet. Ask customer service. That was okay.

Internet paid. It takes a while for them to re-activate it. I was already out of the apartment and it was Tap Tuesday. Girlfriend was about to get off work.

So to Norte, I go with my Norte shirt to drink Norte beers.

I had two beers while pacing around the place writing the article.

I haven’t bothered to check them. I know I don’t like them that much.

When I was going to bed I kept thinking about it.

But it’s going on the right track.

I don’t know why I make it more complex than it is. It could be so simple. But nope. I want to make it complicated.

I should be 90% done with that article by now.

The 50% I did it weeks ago by doing the interview, pictures, video, and transcribing the whole thing.

I should get it to 90% or almost finish it by today.

After Norte, we went to Colectivo 9. I got the shrimp enchilados from La Doce like the tradition that it became. She got a salad. We had one beer there. One beer in Lúdica/Teorema. And went home. Girlfriend went to bed at around 8 pm.

I am sort of depressed for no real reason except that I am a victim of my own procrastination and I can’t seem to beat it.

I procrastinate breakfast. I usually don’t break the fast until past noon. That’s not healthy. Drinking three or four cups of coffee is my breakfast.

I even procrastinate going to the bathroom.

And I’m still nervous about moving. About what next year will bring…

I have two photo gigs that need to be done by the end of September. I have two weeks.

Scratch that. I have three photo gigs. I don’t feel like doing any of them.

Am I already getting burnt out?!

Well… One of them is simple. The other is simple but awkward. And the third is going to be long.

I’ll need a full day for that. Or maybe even two days.

The cover picture is not coming out. There are still burger places missing. But I want to be done with this. So done I am!

As if it was my job.