Bryan’s flight got delayed. I didn’t know how delayed but I assumed it was going to be after midnight.

Right before midnight, I couldn’t help it and I fell asleep on the couch holding my phone around my head in case Bryan calls that he got there.

I didn’t hear the call.

I woke up at around 3:30 am to say SHIT SORRY I FELL ASLEEP AND I THOUGHT I WOULD WAKE UP.

Bryan went to his brother’s place instead.

And now he wants to drink all day.

Trying to figure out what is up with this word vomit for the day.

Bryan is on his way.

I told him to bring beer.

I drink way too much beer… (is there such a thing?)

I’m getting a shrimp and octopus cocktail from downstairs and pouring a Tecate in there.

Shrimp and octopus clamato and beer for breakfast.

My girlfriend gets off work at 2 pm.

Byran and I shall meet her at Teléfonica.

I STILL HAVE ON MORE BURGER TO RESEARCH!

I get paid to eat burgers and I’m bitching about it.

It’s not that much pay.

And I have to spend money on the burger.

So I should do way more work than I actually do.

Like that character story that I keep talking about.

And the other character story that is going to be awesome.

And on my cover or feature story that I know it’s going to be awesome but I just have the layout done. Haven’t done the interviews or the pictures.

ONE OF THESE DAYS! 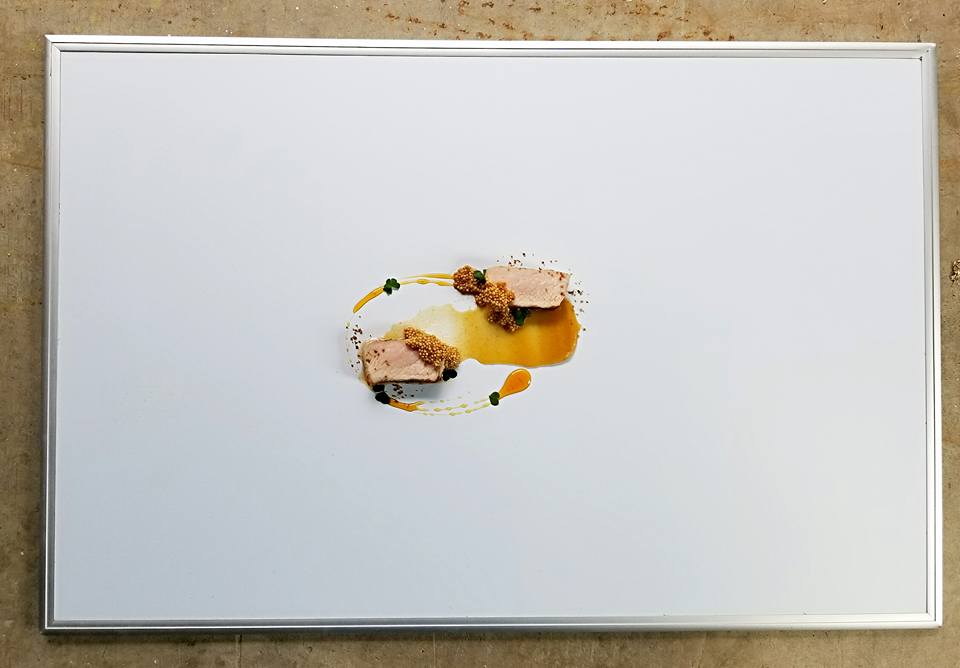 So many restaurants love to serve shit on not plates. Like that one. It’s a white board!

And the food looks pretty… but it’s WAY too tiny.

Ok. Bryan is going to shower and be on his way.

I need to workout and coffee.

It’s hot as balls out.

Very similar to the one I posted to Tijuana Adventure’s Instagram.

That’s the burger that got rejected from the article for not having beef. Oh well. At least I got pretty pictures I guess.

Speaking of Instagram… The official government secretary of tourism’s Instagram, “ViveBajaCalifornia,” reposted the picture of my super moon.

That’s a picture I should print. Super moon over the border. Once in a lifetime.

Well. It was twice. The first night I fucked it up. The second afternoon was much better.

Now that I look at it again, the horizon is slightly tilted. I should re-edit it….

My fucking student loans are up my ass again.

I thought I had them deferred!

I’ll seriously pay you when I have money!

If I had a fucking car… and better gear.. .and all the shit I need to get paid more… then I would pay them.

I paid them when I was living in Los Angeles and I shouldn’t have been.

I don’t even know why I have a fucking loan from a bank from North Dakota.

All I remember is that they said: “you need this much money to graduate, this is your best option.”

And I was like… I guess that’s my best option.

College was great, but it should have not been this stupid expensive.

I chose wrong when I was a little teenager with no idea how life actually works.

I don’t think I’m doing life as life was expecting me to do.

I just went out the balcony to see how my plants are doing and holy fucking shitsun. Is scorching right now!

Someone even found it necessary to repost my shitpost. 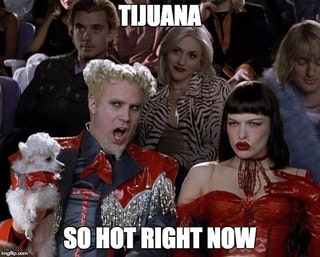 And they credit me for it! Crediting the repost! That’s some nice Reddiquette!

Student Loans signed in to the bank of North Dakota.

It greets me with this:

So I guess I have a bunch of loans to take out if I wanted to go back to school!

And what the fuck?!

I’m getting charged and I’m delinquent and what not…

Or at least I thought that…

AND THERE IS NO OTHER OPTION BUT PAYMENT.

There is no link to apply for deferment or forbearance. Just a link to pay online.

I haven’t even been paid today.

And I get paid today.

I’m still waiting for that email.

I already got paid.

In theory, I could afford this one payment. BUT IT WOULD FUCK ME UP GOOD!

There. I opted in to get all my shit online instead of through the mail.

And just checked the mail thing! IT DOESN’T GIVE ME A CONTACT THERE EITHER!

What the fuck Bank of North Dakota?!

If you have ever been in that state… you are not missing much.

Seriously. I’ve been there four times in my life and I swear I have the whole state memorized.

The last letter gives me numbers for offices in North Dakota that I’m supposed to call.

I should do this.

Bryan should be here soon. And we’ll drink beers and hang out.

Then go out for more beers and keep hanging out (and meetup with my girlfriend).

And the girlfriend works early tomorrow. So I’m pretty sure she’ll want to go to bed by 6 pm.

I’ll hang out with Bryan some more.