And I got paid a bit more than I was excepting!

Now, this should be my pay every two weeks and I’ll be happy. And it’s not enough. I wouldn’t be able to live in San Diego with this paycheck. But it is good in Tijuana and a good paycheck to recover.

I finished the article yesterday. It took me a long long long time.

And it ended it up sort of messy.

I tend to do the same things over and over. Pitch a story, turn it into something else.

Things didn’t go as I expected. I had to do more research. I had to change the angle. I mixed two stories in one.

Editor said he was going to publish it today, but it’s still not up. I would understand if it gets rejected. I’ll just have to try and write other stories.

And I have the whole next week to go for a cover story.

Yep. Still not published. But it’s early still. And I got paid. So it’s a great day so far!

Today, there’s not much. Tomorrow is going to be one helluva party.

He doesn’t like this song anymore and he has newer stuff, but I enjoy this song and video.

I posted Zigtebra before. Here is another video and one of their newer ones.

The roommate is not coming home so the house won’t be as crazy. But let’s see what happens.

It will be a wild night for sure.

I’ll have to push my girlfriend to party hardy.

Apparently, they are both playing Mous Tache the same night.

And Lightworks is already staying here tonight… Or maybe not. Maybe they will stay in Ensenada.

They are playing the same night.

Fuck. I got excited. 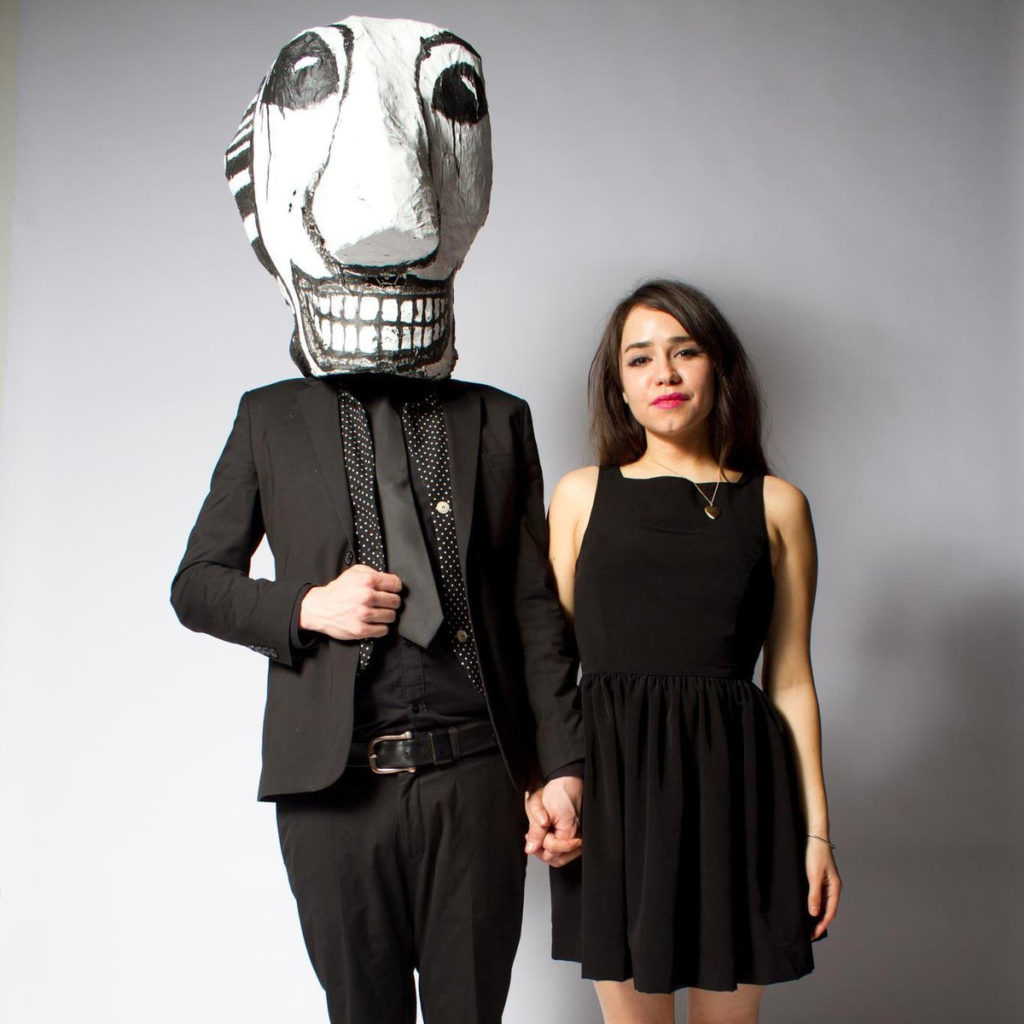 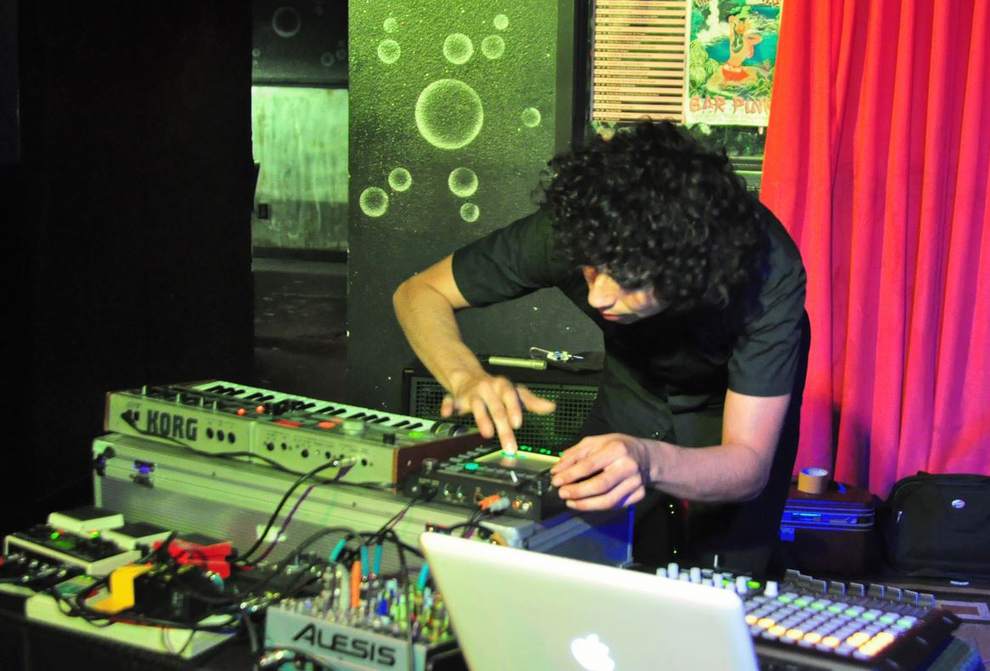 I wished it was advertised more.

Chicago and El Paso in the house for one night.

And I got paid!

I’ve been eating birria for breakfast.

That’s not a healthy diet.

No wonder I have a belly and it doesn’t matter that I’m doing 100+ sit-ups a day.

At least I have a belly.

I never had a belly before.

I want to get rid of it.

But at least I have something to get rid of.

Fish and shrimp tacos for breakfast? Or maybe buy some eggs and cook me some burritos.

I haven’t cooked in a long time.

Yesterday, the girlfriend came home and napped. I was working on the article. Getting frustrated over it. But after a bunch of forcing myself to work, dedication, research, reading, links, reading more, research, figuring out other stuff… I finished it.

She woke up from her nap hungry.

We went to the same place we’ve been going for the past few days.

Colectivo 9 for some shrimp and fish tacos. She got a salad this time. They didn’t have oysters.

And after that, to Teorema/Lúdica.

Yep. You know it. Gose beer for me. Juicy IPA called “Hype!” for her. Nice fruity tropical IPA.

And I pounded Tecates as if they were nothing.

While playing fighting video games, I can pound them Tecates without even thinking it. They just… go. Each round, take a drink. And suddenly, I already drank the six pack. In less than 2 hours.

Drunkish. I fell asleep next to her. On the wrong side of the bed.

BECAUSE for some fucking reason, she decided to take over my side of the bed. Which makes me feel weird in the middle of the night when I wake up and I’m not sure where I am and she is on my right side.

Both nights I thought she was Bisho and I pushed her away, just to realize it was her.

I also had a stupid dream.

The only memory of my dream is that I was in a country far far away. And they had Tecate in the menu. It was overpriced and pointless. But I ordered a fucking Tecate.

My friends from Querétaro just started a fantasy football league. I’m joining it through Yahoo.

I have no idea what is going on and I’m not even sure when NFL starts.

I have 100 more words to go and ran out of things to say.

I’m glad to see that my PS3 is still somewhat working!

I played Street Fighter 3 and did horrible.

Then I played MAHVEL to feel better about being terrible at SF3. MAHVEL way too easy with my Wolverine, Sentinel, Deadpool team.

Editor just hit me up that he is very happy with the story and he will be publishing it later this afternoon!

Girlfriend just texted me that she’s ready to party on Saturday!

Everything is going well.

More work. More money. So I can give Dan his lens back. And buy my own. Go on vacation in two months. Girlfriend’s birthday soon and I already got her something. Party on Saturday. Her birthday on Tuesday. Life continues. Life moves on.