I woke up and my girlfriend was gone.

Stay tuned to see how the rest of our adventures turn out!

I’m not happy about it.

And it worries me.

I’m not sure at what time I’ll meet her today or at what time she gets off work. She also doesn’t have a cellphone…

I only have one thing in my mind for today. Buy her a pepper spray. I don’t think I’ve ever been this concern about someone’s safety. It bothers me not to know of her. A phone call or a message would be nice. I guess I’ll have to wait.

It’s been around 2 weeks since she quit her job until she got a new one, so we’ve been spending most of our mornings together. The pay cut is substantial but what the job demands is cut as well. And she likes it. It’s speaking French to French customers. Like customer support in French. It should pay more than what she’s getting. Customer support in English in Tijuana pays more than what she’s getting. And they fucking squeeze the shit out of their employees.

Turns out Mexico is the country with the most work hours in a year. And for… one of the shittiest paid as well.

Oh well. At least I earn dollars. Otherwise, we would be really fucked.

And I got paid this weekend. More than I have in a long long time. I should be making that every two weeks. It should be normal. It should be way more. It’s a joke. I feel like I’m rich, but that pay in San Diego would last me less than a week. If I had to pay rent, that would be it. Just rent.

So there. I could pay rent in San Diego. But nothing else. Pay rent and survive with rice and beans. And maybe a 40 oz every once in a while to cure some depression and alcohol dependency.

She just called me. She gets off at 4 pm. I’ll meet her where I always met her after work.

The weather outside is very gloomy. It has made it a dreadfully long morning.

May is almost over.

I have nothing to write about so I’m wasting word space with words. Words. Words.

I should write for work…

But hey! It’s Memorial Day. It’s a day off… right?

I have no one in mind.

And going through “What Would Tyler Durden Do?” didn’t help at all.

TMZ is not helping either.

All of it is big butts and see-through bras!

And Tiger Woods got arrested for a DUI.

I did see his mistress chick.

Had to google her.

Went to Google Images… 14 images down… My picture. Or at least it has the credit for the agency I used to work for. And I remember the green dress.

Unsure 100% if it’s my picture or if I was working with someone. I’ll find out soon.

116 pictures of her wearing a green dress.

Let’s choose the best ones.

In this celebrity throwback. Rachel Uchitel.

Fuck that shit. That’s not even a celebrity….

It just goes to show how stupid the job could be.

Speaking of celebrities that don’t seem like a celebrity. Do you know who Cat Deeley is?

We never did. My best friend in LA and I, that I used to work with. She was frequently in our celebrity list to shoot in the airport. And we always joked that we had to shoot Cat someone. We knew her face. We just didn’t know what the fuck she did. I probably have like 14 folders or more of Cat Deeley.

Speaking of my pictures!

A page called Yo Amo a Tijuana is using my pictures (with no credit, but who cares). Maybe I should watermark those fuckers. I don’t like watermarks… but shit. In this day and age people just take your shit. Watermarks look tacky, but perhaps I should. Just to garner more pretty likes on my Instagram.

Shitty short article with MY FUCKING PICTURE has 309 shares.

Back to Rachel Uchitel.

What a lame fucking choice.

For a lame shitty blog.

If you have any other celebrity in mind… I’ll do that next week. Because come on. Rachel Uchitel is nothing. I just thought of it because Tiger Woods’ DUI and I never saw that dude. So why not his lover at the time.

I’m choosing a lot of pictures.

I want to do more picture work.

And I’m excited to use Lightroom!

AHHH just a while ago I said the job was shitty. But now that I see the pictures it seemed like so much fun.

I didn’t say anything about what I did yesterday. And Bryan most likely will read this shit because we hung out yesterday!

There was not much yesterday. It was Sunday. Bryan came to hang out. There was a Mexican soccer final. We planned to watch it at home, but I didn’t have the channel. We went to Nelson. Then to La Terraza. Drank beers. Chivas won against Tigres. I didn’t care much for either team. We came back home. Roommate was home. We watched that new Brad Pitt movie on Netflix. It was okay.

Then we played Scrabble.

I owned all them fuckers.

Lightroom is not working anymore.

And I was so excited to use Lightroom… :(

I guess I’ll use shitty Photos by Apple for this edit. But for the next hour or so I’m going to be trying to get Lightroom to work again.

When Lightroom was starting to run smoothly… this shit happens.

And I selected 13 photos.

And I just got invited to shoot this afternoon.

The 13 photos are still importing… 5 minutes after opening Photos…

Photos is not that bad…. Lightroom is just so much better though…

There were better pictures on the set.

But this confirms it. It is indeed my image. They chose this one and soften it up on the edit…

This backlit one is cool. God the D3 is tremendous.

Yep… and switch to flash. 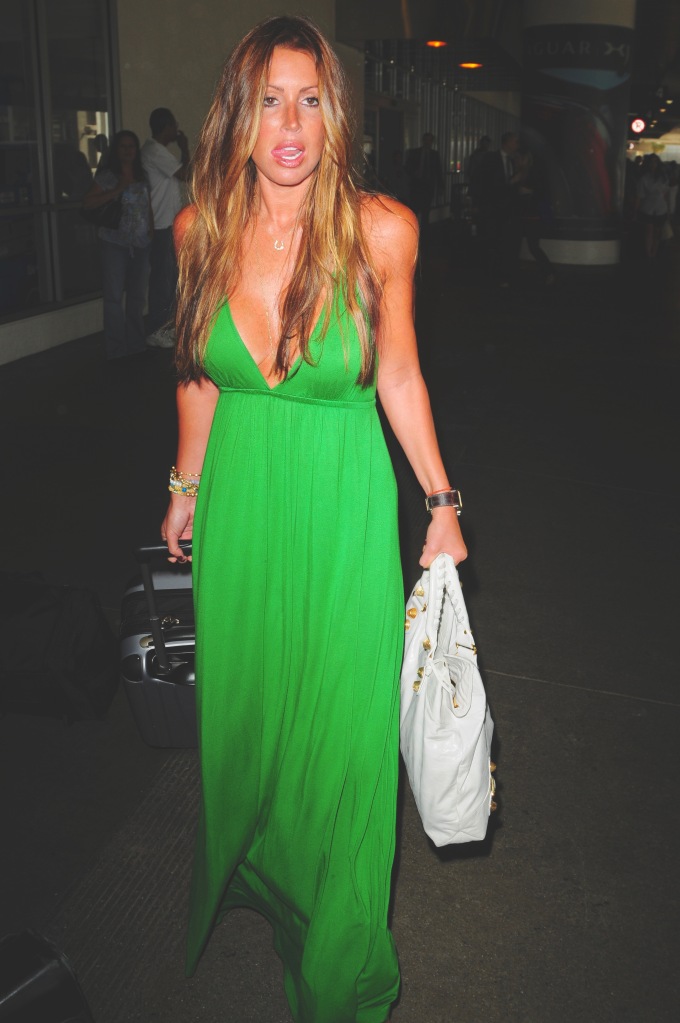 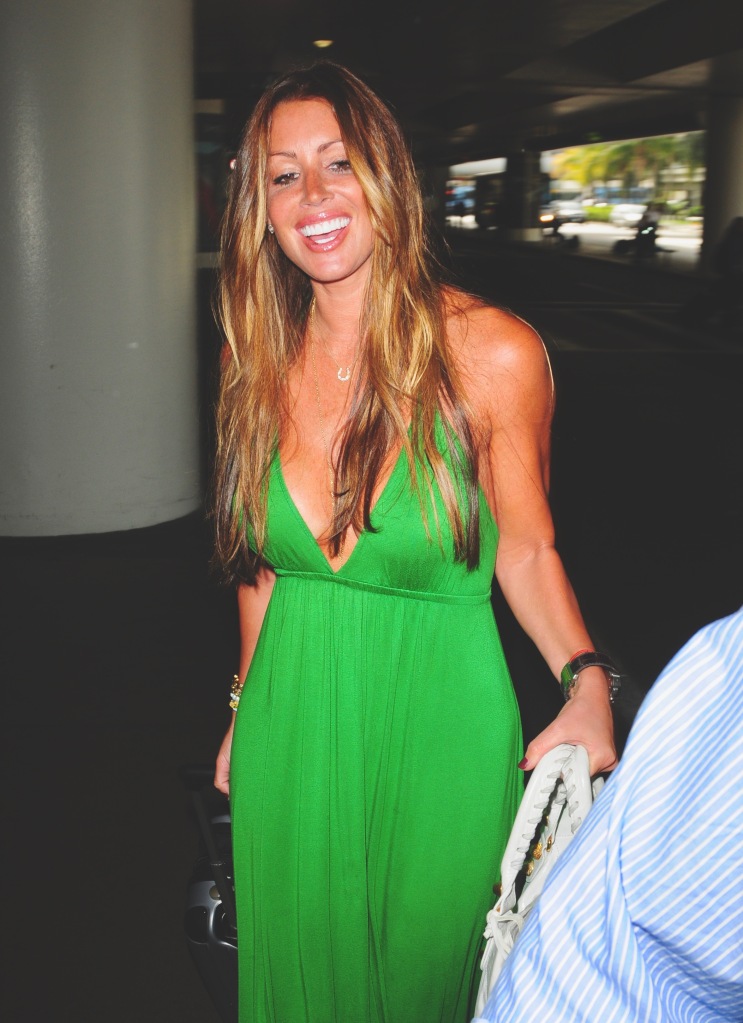 And more action! (them arms)

And getting to the taxi still shooting the fuck out of the short walk. 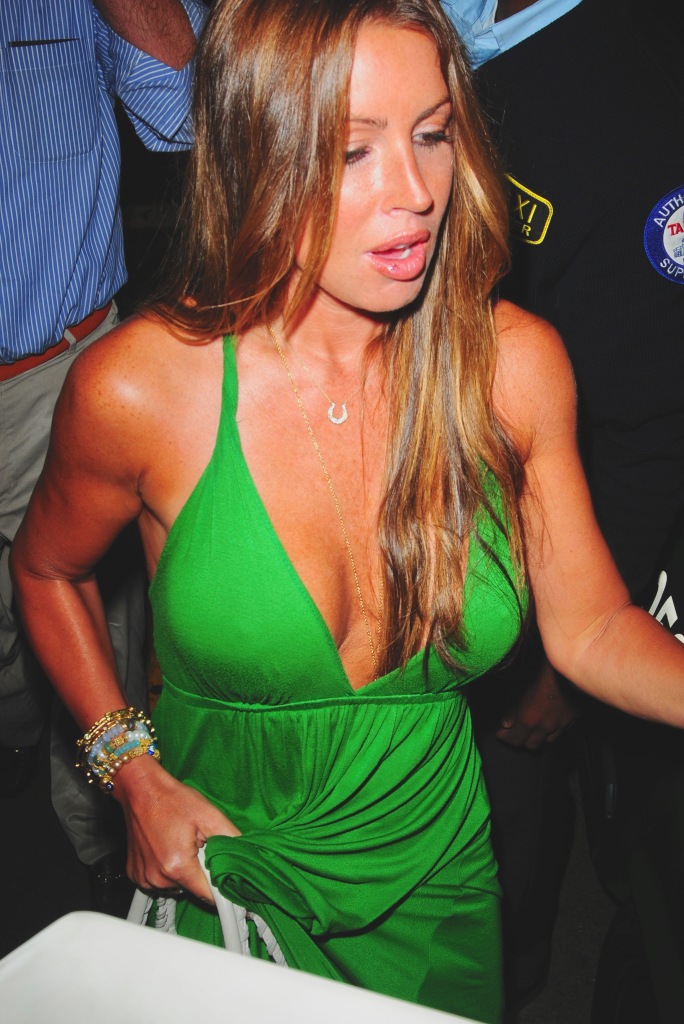 And the fun taxi shot of put the flash on the front window. 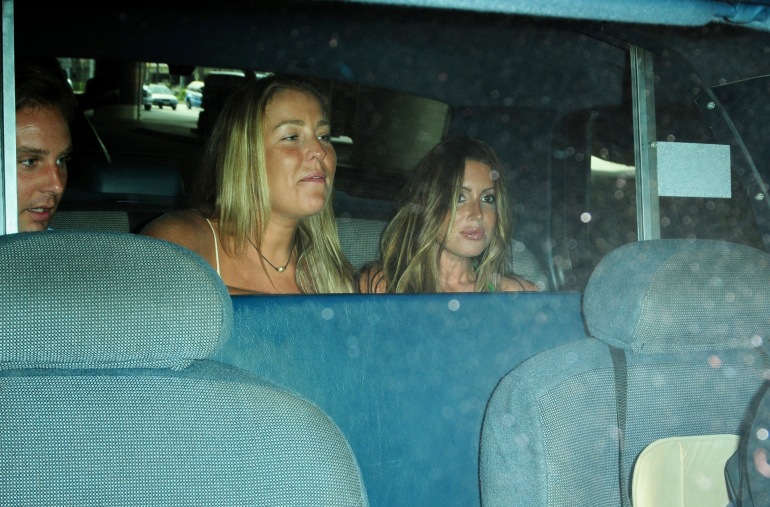 There you have it.

Now charging batteries on my camera, cuz later I meet up with a great photographer to shoot. Trying to make Lightroom to run. Meeting with my girlfriend after work. Should be a good Monday.