It took me until late afternoon to figure out how I wanted to start an article.

Level 18 already. A lot of people play this shit. I am amazed in how quickly the gyms change. The gym closest to my house was all three colors, mostly blue, and then this morning is red, and somewhat powerful. I mean. I won’t be able to touch it for a while. The lowest trainer there is level 33.

I seriously had no idea this many people were still playing Pokémon Go. You would imagine they would be small children, but of course they are not. What small child has a fucking iPhone or a nice enough phone to play this crap. And also… the names. Most names seem to be people in their mid-twenties.

The closest gym to my place is a church.

So I go there and stand outside and fight other Pokémon in front of the lord’s house.

There are four pokestops across the street in the park. One is near the children’s park. Pokémons appear everywhere. And there I am. Pointing my phone at imaginary shit. Just to realize that in the real world it looks like I’m taking pictures of random people in the park. And I want to tell them… “HEY! SORRY I AM JUST PLAYING POKEMON I AM NOT FILMING OR TAKING YOUR PICTURE.”

Yesterday I battled in the gym at night around 9ish pm. There were people sleeping in the sidewalk next to the church. And there I am standing like an idiot fighting Pokémon.

How does a 30-year-old explain to other people that he is just fucking playing Pokémon?

I guess it doesn’t help that I mostly wear hoodies with sunglasses on.

My excuse to walk outside was that I was going to analyze the rapid bus system again.

I ended up just walking around everywhere going from pokestop to pokestop catching fucking pokémons and not analyzing shit.

It took me till late afternoon to figure out how I want to start the article.

It was when I was walking to El Spoot (my barbershop) that I was like… well! Yeah! That’s an awesome way to start an article. Like I remember way after that I can write some stuff and things.

And I still haven’t written them stuff and things. But it is in my head and then it will be like BLREALRGJALJRF 10 minutes and I’m done.

Okay. Maybe a bit longer than that.

At least I organized and edited all the pics (22 total) that I’m sending. That’s way too many. And I did it all with the iPhone.

iPhone is still magic. But I should have brought the 7D along. There is a lot a phone can do, but completely replace a DSLR is not one thing. Not yet. It’s pretty damn fucking good and close. But there are so many more things a DSLR can do for me and for you!

You can drink beer while getting a haircute. 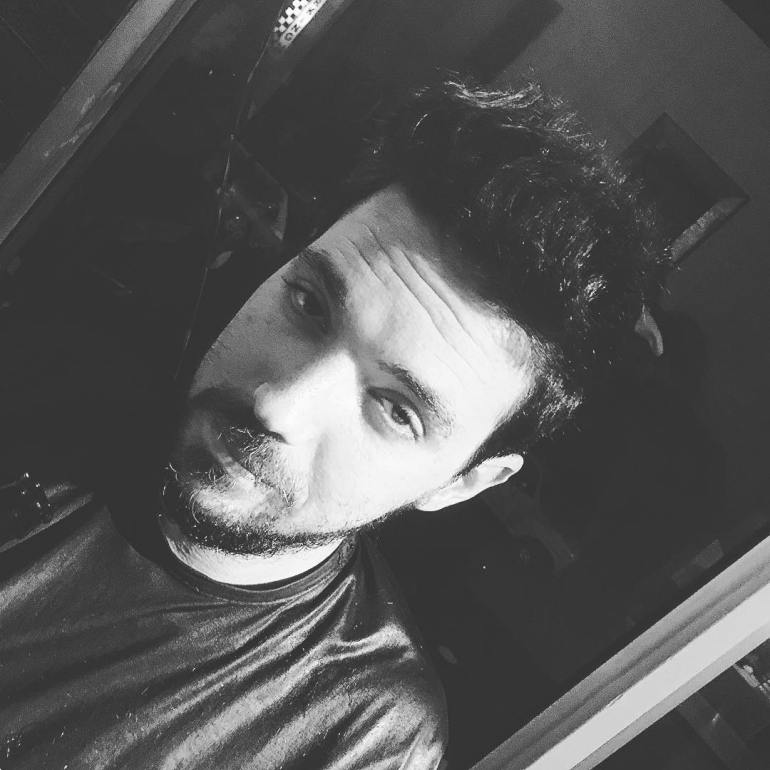 That’s what I thought right away, so I made her cut it a bit more from the top. When I saw my girlfriend, she said the same thing. Haircute makes me look like a soccer player.

And I should go play more. But my fucking friends don’t play on Saturdays like they used to no more.

I have to finish that article today.

I didn’t do shit but Pokémon Go yesterday. And get a haircute. And drink some beer. And figure out what to write.

I wrote the first line several times, just to delete it.

Sometimes you got to do that. Or so it’s my excuse. Walk around. Distract yourself. Think about it. Drink some beer and ponder. Then you just write.

Nah. It was all Pokémon Go.

I have to finish that article today.

It took me until late afternoon to think about how I wanted to start the article.