I put my life on pause when I shouldn’t have.

Yep. I skipped my blog yesterday.

And didn’t do shit for work the whole weekend.

Truth is… I met someone, then continued to be with that someone through the whole day.

It’s funny how life changes quickly that fast. Well… actually. Nothing changed. I just didn’t do any work like always. And … hummm. I don’t know. Feelings? Do I have those anymore? I thought those died away.

She’s pretty, smart, and intriguing. I did not expect anything.

I didn’t even want to go out on a Saturday night. But I felt sorry for someone who was lost in Tijuana and needed help. We had a really fun night. Which ended with talking a lot about philosophy. And how the world worlds. Existentialism. All /r/iamverysmart material, but not really. This wasn’t boasting. It was more like an exchange of ideas and views. Of past experiences and what goes on forth. Strangers discovering each other one step at the time. A fascinating time. Especially when she’s pretty attractive.

I mean… She made me sing karaoke!

I haven’t done any karaoke since my super bad experience with my brother at Brass Monkey (in Koreatown) when we attempted to sing Going the Distance by Cake. We were so bad that the DJ had to help us. It was… really bad. Almost 10 years ago and I never touched karaoke again. Until two nights ago….

I wonder if I would have done it if it was public. We went into one of those Korean karaokes. It was pretty fucking fun. That’s the funny thing too… I actually enjoyed the karaoke even though I was horrible.

And I attempted to sing Chop Suey by System of a Down. So I yelled. And growled. And….

Well I have a very raspy voice right now, but it hurts a bit.

I still have to do laundry and get FUCKING ready for it.

I’m dumb. And haven’t worked. I should work. But my mind and heart is not into it. I’m starting to regret Mérida, but I know I’ll like it. I like traveling. And it shall be cheap. And I will see one of my best friends from childhood.

I live a weird life mang.

I’ll do it tomorrow. Matt Damon probably. I remember seeing him and he being nice.

This weekend went fast. And I didn’t even want it to be a fun weekend, I wanted it to be a work weekend.

In a sense I worked. The girl I met was supposed to be a tour. She was broke so I only charged her for beers, but I ended up paying for a lot. So I ended up losing money?

Wtf is wrong with me!?

And now I’m writing about it… which is weird. I realize now that whoever I meet I have to warn them “hey, I’m gonna spew my thoughts of how I live my life, and if you are a part of it, then you are part of my word vomit.”

It will probably weird a lot people out. I’m a weird guy. This is a weird world.

Sunday morning, friend Pedro hit me up. He wanted me to do a photoshoot with a friend of his, a model/actress from Mexico City. She was leaving town that day, so it was somewhat rushed. And … well… I wasn’t ready for it. It wasn’t the right time. And I barely even know how to work with models. I’m just used to doing paparazzi shots. And surprise shots. When a girl models… I’m just like… hummm okay. Now what? Yeah… let’s keep taking pics.

I need to learn still more and more each day. I haven’t even reviewed/edited the pics on my computer. I shall do that now for a while. Drink coffee and edit. Then it’s Monday time. I have to do all my laundry before Mérida. And clean the fuck out of my apartment.

Edited the pics. I didn’t do so great. Model is very photogenic and pretty, so this is on me. I should have gone with my instincts and directed the thing instead of just kinda be like “whatever.” But I didn’t know her, she didn’t know me, and we were shooting a low rider in the middle of the street.

Should have gone with my instincts and tell her stuff I noticed right away. The classic “over the shoulder” that my brother loves was working well, should have told her to do that more. Her chin down looked way better to. She should have looked more at me than the video. Should should should should.

A lot of shoulds.

I’ll post my favorite few on my IG and here soon. The rest are for just Pedro and Luba and they can decide what to do with them (well Pedro gets to).

I also focused way too much on the clothes, because it is Pedro’s brand… and that distracted me from actually doing what I do best (or at least better), which was just shoot a pretty girl. Too late to be hitting myself in the head for it. Let’s upload these fuckers and see how the internet reacts.

I mean… Luba is not famous… yet. She might be. From what I heard, the movie she was filming might be something big (famous director). So yeah… no celebrity this Monday. Instead here are my favorite three pics. 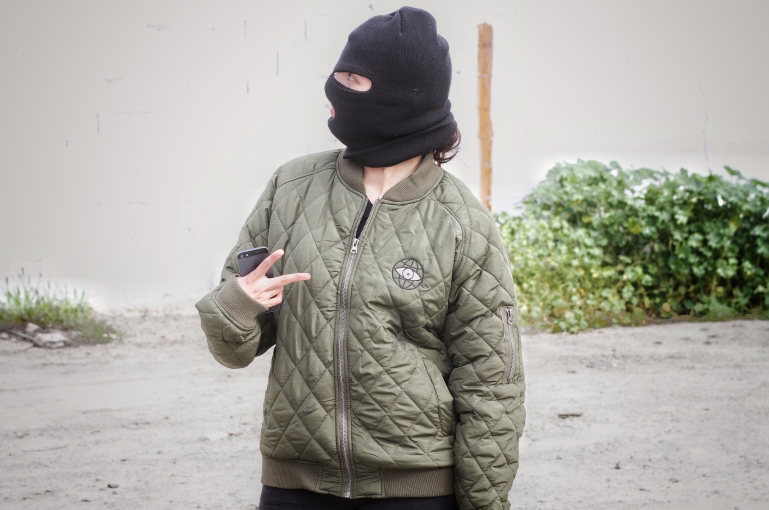 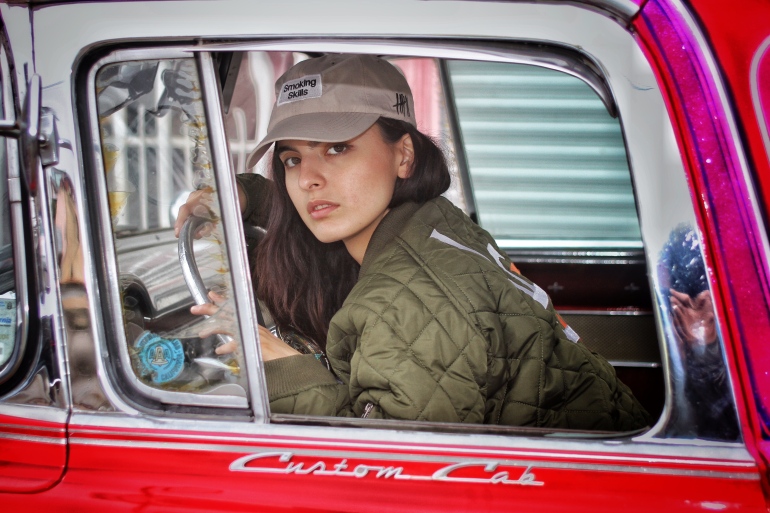 They are both shit.

Trump is demented as is doing sleazy fucking crap all over the place.

Patriots won with a huge comeback. It also feels sleazy as fuck. I feel like they’ll later discover that they cheated once again.

Trump always wins. Or so she told me.

Yep. I’m still thinking about her.

Thanks for reading whoever you are!