Yesterday was better. Hung out with my San Diego buddies. Had some In N’ Out, talked about work, played videogames, and dicked around.

I had a main goal, to pick up my mail.

There was some mail at the office. Some at my friend Brozo’s place. Brozo had to go to the office, so I met him there at 2ish to then go grab some lunch.

The letter in the office was really strange. Basically non-sense. Is the first time someone mails me a letter to the office. Still no idea what it was about.

The owner of the Reader was there. He praised my cover and I turned all red and my eyes got watery. Change of weather and the nervousness of talking to the boss of bosses had a weird reaction in me. Told him I was working for another cover, and I was going to tell him more about it, but he stopped me and said he wanted it to be a surprise and was excited to see it.

After that, I kicked it with Brozo for a while, got some In N’ Out with him and Andy, got incredibly jealous that I make no money compared to them, kicked it with Brozo again for a while. My mail there was shit tons of letters from my student loans (that I haven’t opened), and the package they sent from UC La Jolla for a psych test.

I am coming back from the psych test in La Jolla right now. The package of questionnaires I filled it in while drinking at Nelson. It was actually alright. Got up early, didn’t have time for my word vomit, so I crossed the border and did the long ass commute to La Jolla. On my way back now and there is plenty of time to word vomit. Also, $100 in my pocket, so that’s a win.

The test was a bit weird. A lot of memory testing and other silly shit. Also drawing and creativity crap. I just wrote bullshit. The last part of it was definitely weird. It was just using a joystick to go clockwise or counter-clockwise. For no reason at all.

I have been taking my camera this whole time and barely shot anything. My legendary messenger back from Timbuk2 finally caved in. A strap broke a bit. It won’t be much longer till the strap can’t take it anymore. I have used and abused this bag and it’s near the of it’s life.

Here are some shots that I took yesterday, edited on the trolly, and finally posting now. 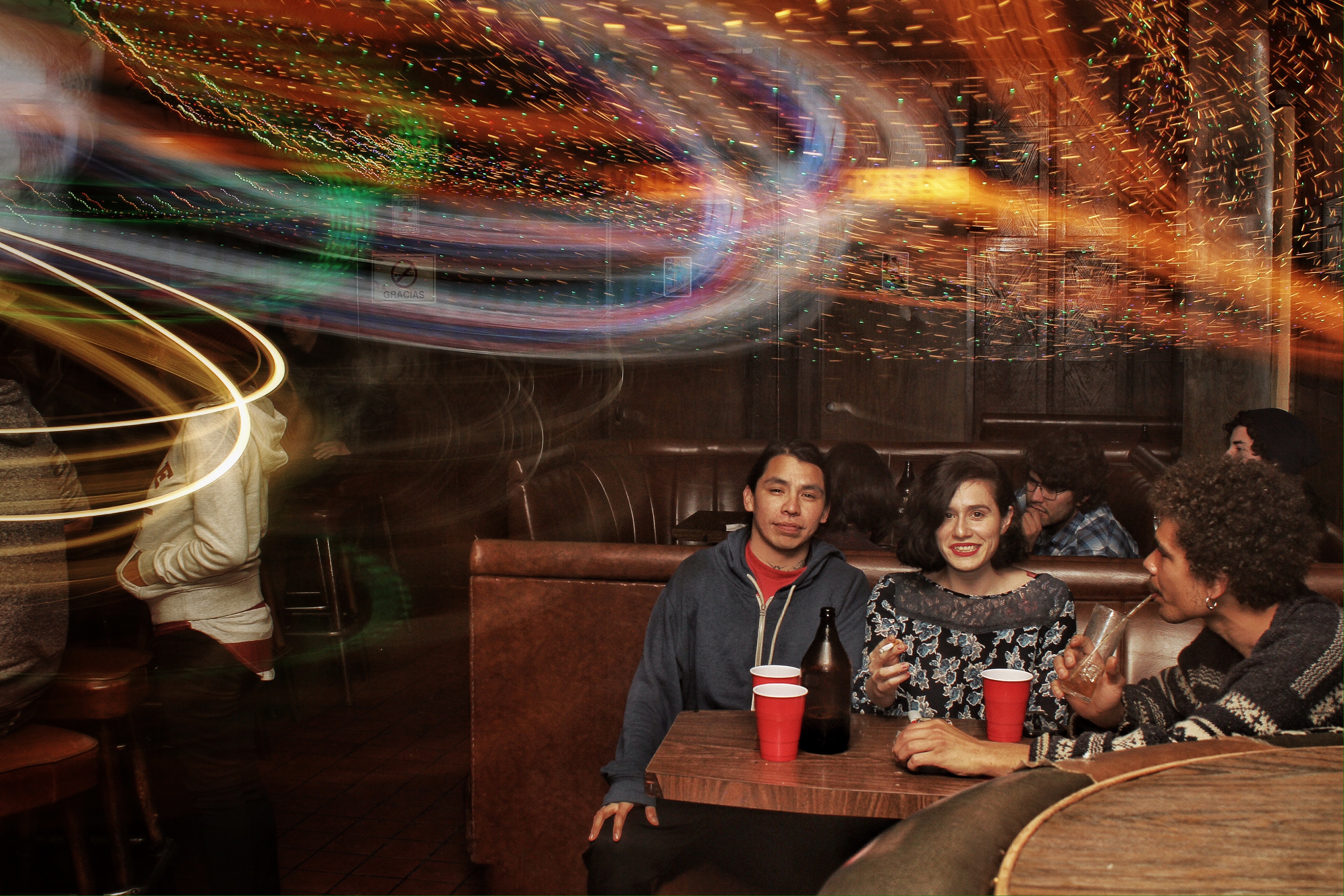 Whoa. They just asked for my trolly ticket. That is rare. The trolly is virtually empty. No citation for me. I paid the $5 all day ride around San Diego.

My word vomit is better in the morning and on my desk instead of on the trolly and already tired. It’s not even 6:30 and I already want to go to bed. My phone is almost dead. My iPad is almost dead. Back to reading Joseph Mitchell.