All I ate yesterday was pizza.

I crossed the border at around 3 pm to head to the office. I wanted In & Out, but I forgot that I bought a one-way ticket on the trolley, so I couldn’t stop for a burger :(

Instead I went straight to the office. And found out I had a bonus!?!?!

I heard Andy groaning my name in his tiny office cubicle. It was Andy’s birthday, and he had a surprise party planned (the thing I couldn’t talk about). So I played dumb. Asked him what he was doing for his birthday. He groaned that his girlfriend had this stupid hike planned for him and doing basically everything he hated. He was not happy with his life. Little did he know we were all going to meet at a bar. So I played dumb and told him I was going back to Teejay.

They sent me a bonus gift card to my friend Joe’s old place, which I used to use as my address… I texted his old roommate, but didn’t get a response. I checked the mailbox, and there it was. It felt somewhat illegal taking mail from someone’s house, but it was addressed to me… so not illegal, right?

One thing is in my mind. 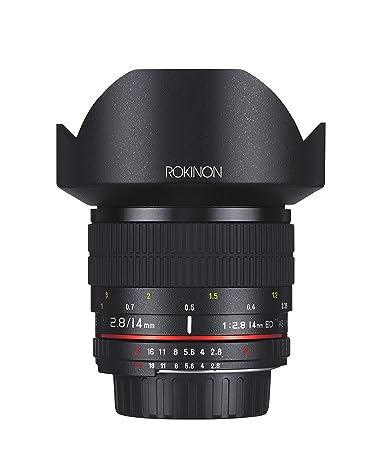 It would work for landscape and night photography. And for other shit that I think would be great for me.

After getting my Holiday bonus surprise (YAY!) I went to Luigi’s pizza.

A Tijuana friend walked in to Luigi’s right after I ordered my pizza. I needed a ride to the bar where the surprise party was and well holy shit! He drives Uber. I bought him his pizza in exchange for the ride. We also talked about the Uber and cross border life. Good times. Haven’t seen him in a year or more so it was a really nice surprise. It made me think about being an Uber driver as a compliment to the freelance life I live…

I was the first one at the bar. I got there early. It was only a few of us and five pizzas. And then… SURPRISE ANDY!!! You were not going on that stupid hike. Instead his favorite dive bar near his house.

DRINKS DRINKS POOL DRINKS POOL DRINKS PIZZA POOL DRINKS. That was the dynamic of the night. I was going to crash at Andy’s girlfriend place (since she offered the extra guest room) but my Uber driving friend was also heading back to Tijuana. I offered him to pay in pesos for the ride, it was a win win for both.

Back in Tijuana he said we should get beer. BEER IT IS!

There is no need to remark that yesterday was a great day. But.

YESTERDAY WAS ANOTHER GREAT DAY.

Now Friday. And it doesn’t feel like it. And I also don’t feel like working (shit, I do that all the time). I’m still in my peejayssss in TEEEJAAAY. And I’m hungry. I woke up late again.

Time for breakfast, shower, and then to figure out what I want to do with my day today.