It’s Monday and I overslept this morning. Finally took a cold ass painful shower, and headed out to do my favorite thing… Laundry! /s

I am typing this in the laundromat, headphones on my head, Hella playing, bored out of my mind and in a state of nothingness.

I have work this week. I queried a couple stories and query was accepted. Two stories plus two food articles will be my work week. Also, emailing tons and tons.

Also, a pizza article got published today. I sent three pizza articles in a row, two already published. No more pizza for now, but here is my review for Napolito Pizza.

Despite last week being sick most of the time, I ended up being productive towards the end. Now I wait until tomorrow or the day after to see if my labor bears fruits. It should. But freelance. You never know.

I was also productive on Saturday! I had a Tijuana Adventure that went superb (and I made some money). I drank for the first time in a week. Adventure ended early as well. By 8 pm we were done. Lots of craft beer and much food. It was good. I missed beer. Yet I don’t really crave alcohol. Good.

Drank a bit on Sunday as well. I was fine.

Both days I was sick, alcohol didn’t make it better or worse.
Today I am still sick. But barely. It’s the damn cold. Everyone is apparently sick. I hope I am good for the rest of December.

Year almost over. I should do my top 10 music next week.

This week seems busy. Tomorrow is pay request day which always makes me nervous. The day after is the office’s Holiday party. My date canceled on me. Well… She will confirm tomorrow. But it doesn’t look like its happening. It’s just a 3 hour cruise. Another year at it’s end. It seems like yesterday that I was at the last Holiday party in Pacific Beach. Nope. It’s been a whole crazy fast year.

It still seems like I have no idea what I am doing. Scratching lottery tickets is the freelance life.

At least I am surviving doing whatever I want whenever I want.

But I am surviving.

I am still doing my laundry.

I saw Jessica Alba more than a few times, so it won’t be until I get home and go through my hard-drive to see how much I actually saw her. I chose Jessica Alba… Because I have no idea why. I woke up and had her in my mind.

Laundry done! Now I’m at home hungry, but I already edited all the Alba pics for the blog. I saw her more than I thought! A few of these I don’t even remember. I remember the first time I saw her she had cornrows and she looked horrible. I think that’s back when I was doing video in 2007 because I have no proof of that shoot. Just my memory of it.

Don’t remember this shoot.. but look! It made money. Sold to E! and People Mag. People was the best one to sell too (I’ve said it before!).

February 9, 2010 was the next one! Do not remember it either… but hey! It also made money! 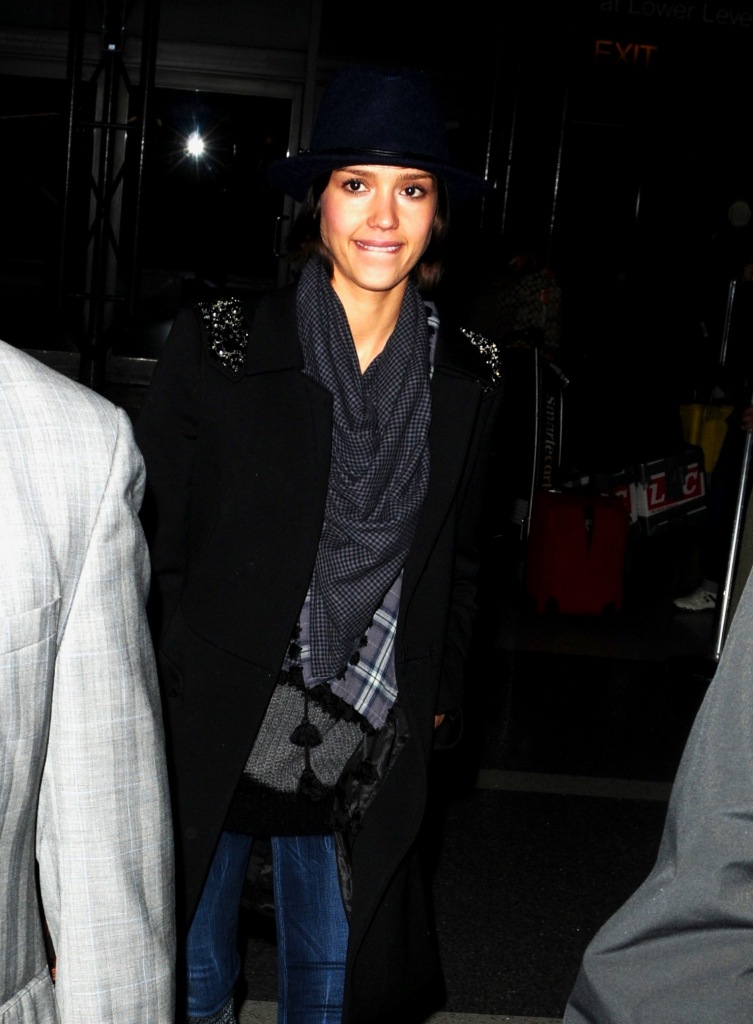 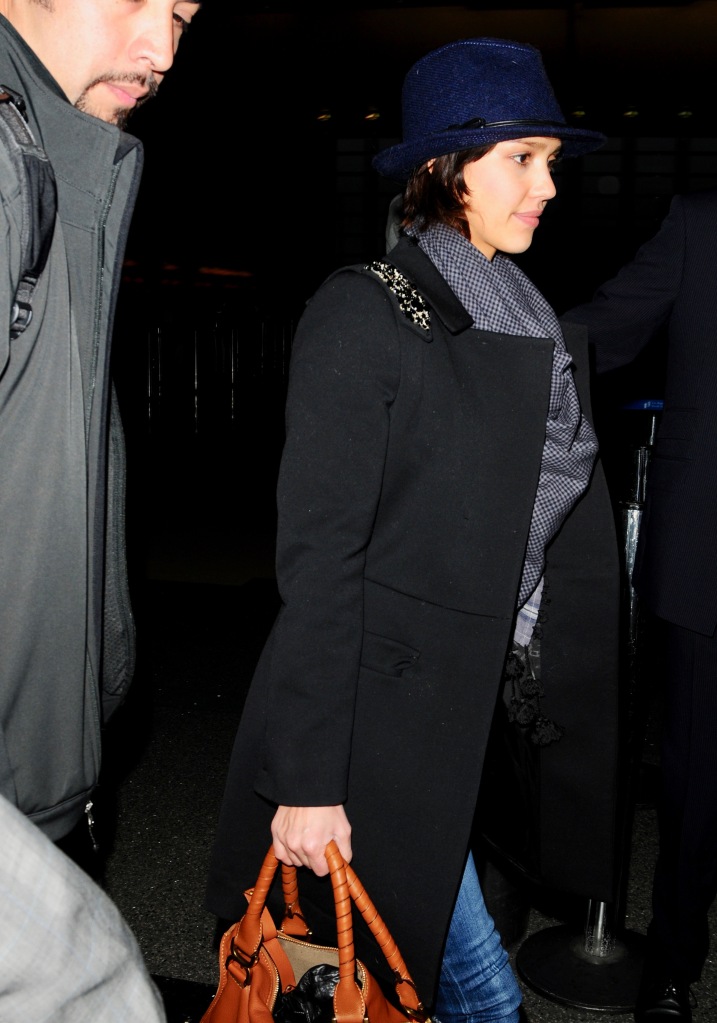 And the next shoot I remember it best! I believe I was by myself. Had a great shoot… got some massive cleavage boobage. I don’t think these pictures ever saw the light of day… well the ones with the kid did because they sold fucking everywhere. Lesson learned. Jessica Alba sold very well. 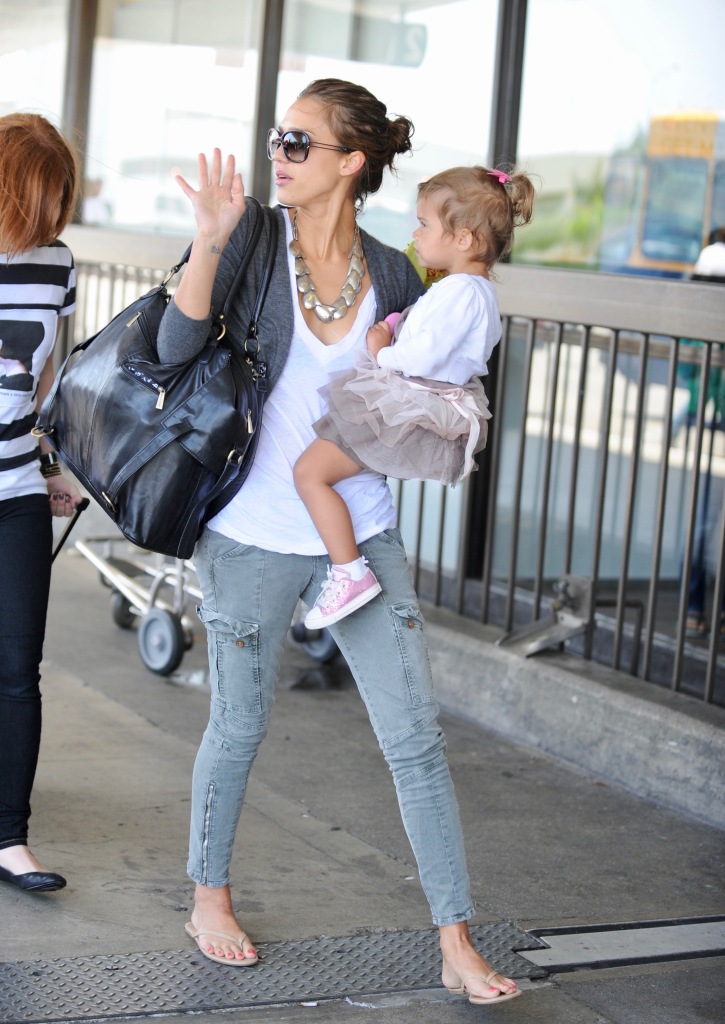 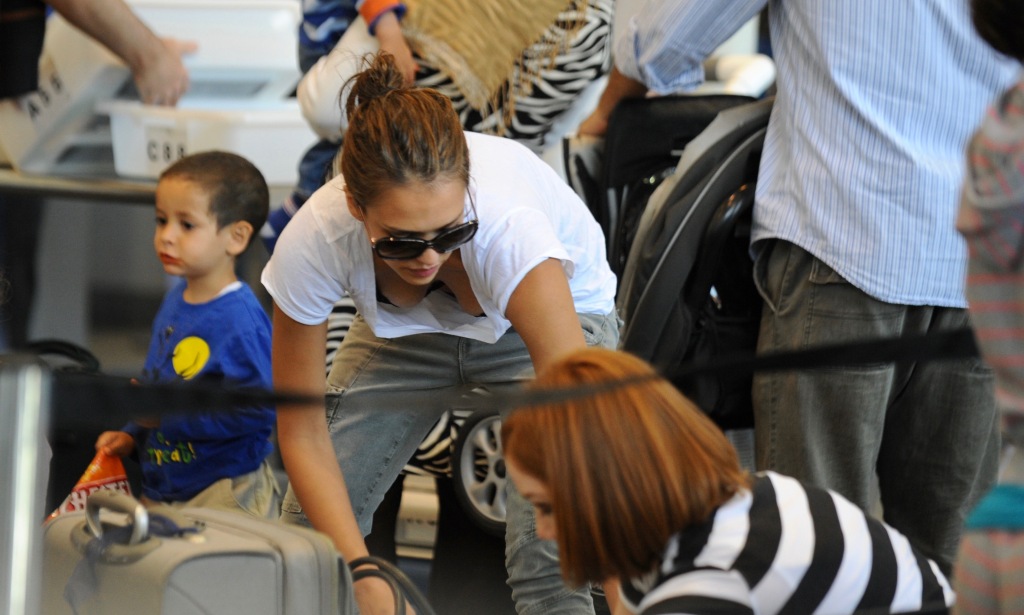 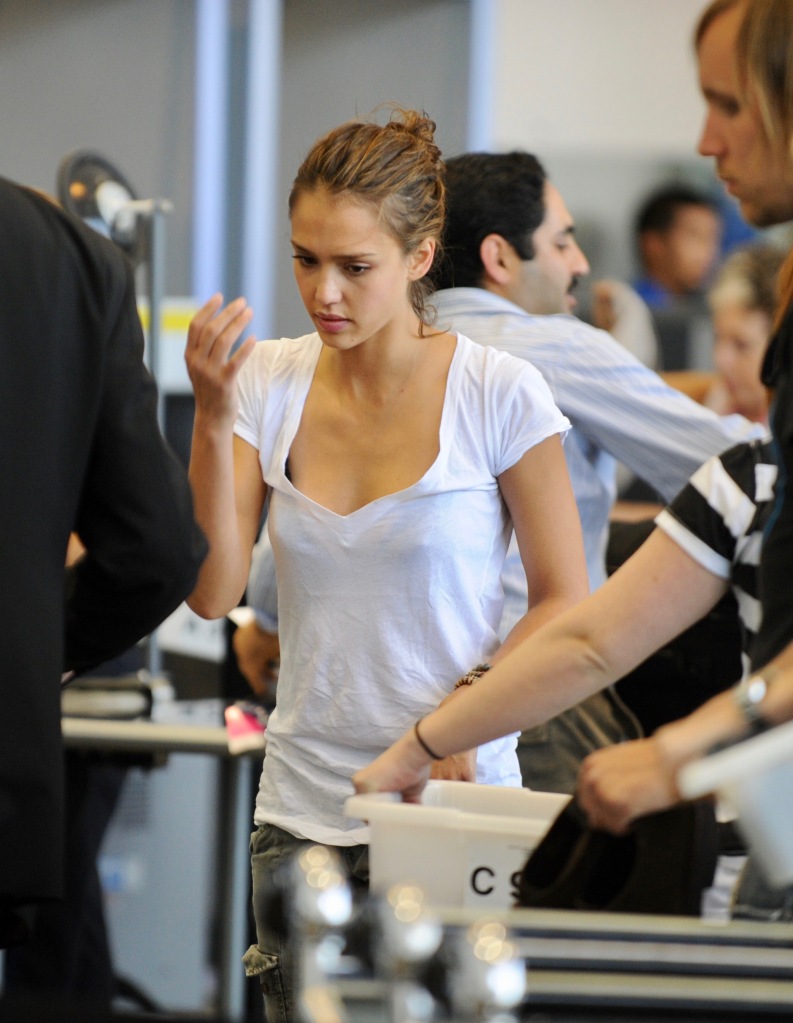 Who can blame her. She’s so pretty.

The last two I don’t really remember. This is from October 6, 2010. Boring shoot of her arriving at night. The other one was with multiple photographers, which was shit. 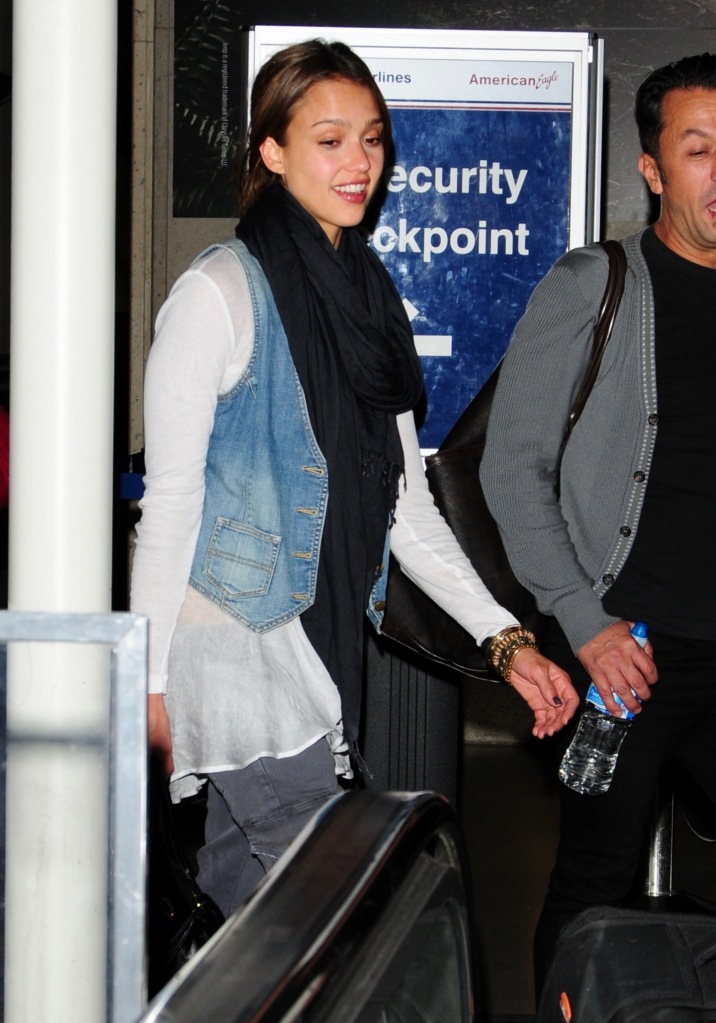 That black TSA guy standing behind her was such a pain in the ass. He would always block pictures and be an asshole. That’s not part of his fucking job. This angle below was a secret. Not that many shooters knew about it. They were stuck taking pictures of that black dude’s back.

That’s the Alba and done with the Monday blog post.

Tomorrow I’ll work on food articles and some pitches. Tomorrow and Wednesday are also days of truth. Let’s see how it goes. I’ll either be really happy or really sad. It’s a coin toss away. Thursday should be busy with two work things at the same time. And finishing off, Friday… I have no idea what’s going on then, but I’ll probably have more work to finish and try to enjoy my weekend.

This Monday. I earned $0. It was a bit of a waste. But I made money on Saturday and I did my laundry. My Monday blog post doesn’t pay me and I treat it as if it were. Oh well. Tomorrow I have a work plan in mind, so that better work.