I passed out before 10 pm while watching Rick and Morty after downloading the first Legend of Zelda game for $5. I already had money on my Wii U account. It’s not like I spend any money to get it.

Pizza al Volo is better if you cook it for longer in your own toaster oven than the way they serve it to you in the store. I just realized this yesterday. Pizza Blanca which tends to be my least favorite, was my favorite just because of this.

Now that I’m replaying the first Zelda, I realized I don’t know it as well as I thought. Actually. I don’t know it much. I’m happy I bought it. I want to play all the Zeldas ever made…

I have been buying pizza because I’m supposedly writing about pizza, not only because of depression. I have two pizza places in mind. And all the photos. And the beginning of some text. But nothing concrete. I’m not happy enough to write happy things like pizza. I have to do both of them soon though. Otherwise I’ll be bitching about being broke later.

Not a secret. But more like what happened last night.

I woke up at 2:30 a.m. on the couch. I went to my bed. I started to have chest pains. Really horrible chest pains. Nothing like I felt before. It felt like if there was an anchor on my chest and I couldn’t breathe right. I couldn’t feel my heart beating. My hands were numb. Bisho seemed worried.

I looked up info about heart attack. WebMD told me I had the symptoms. I got concerned but I wasn’t panicking. I had accepted my fate that this was the way I might go. Age 30. In bed. After eating a whole pizza and half a bottle of tequila. Texted my roommate I might die, grab the phone in case I had to call an ambulance. But somehow manage to get up, drink water, and take an aspirin.

I still feel shitty. My chest still feels heavy. But nothing like it did at 2:30 a.m. And now I have nothing for the rest of the day but to be on my computer writing and finding more places to send my writing too.

Spending it with the family later. But today I have to write about pizza. Here’s the other pizza I’m writing about. 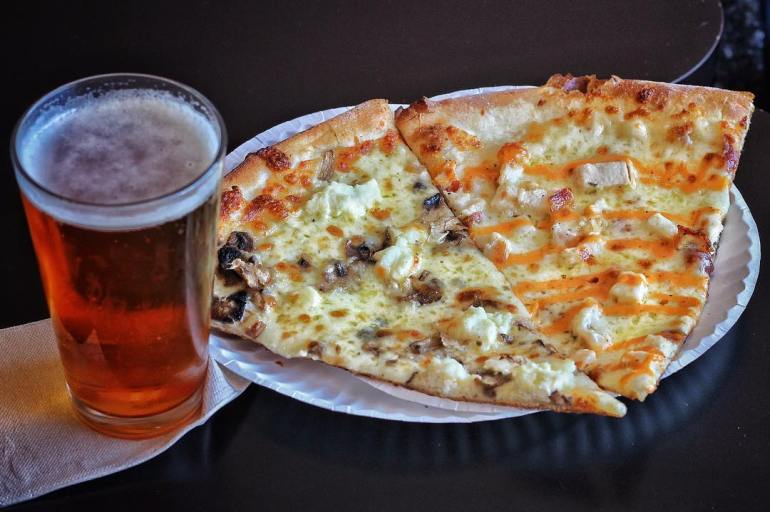 And this is who I am thankful for. 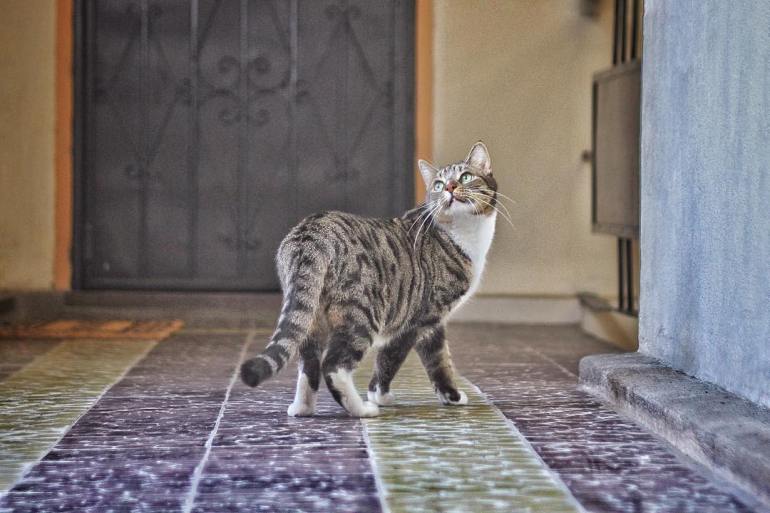 Bisho. Who was just sitting on my lap, but now sits beside my chair. And he is always besides me. And I love him.