I’m missing Halloween already. Got to wait till next year :(

It’s NoShave November and I forgot to shave in October and my beard is getting thick and white. I’m getting several white hairs in my beard that when playing the “guess my age” game, I lost and keep getting an older age than I actually am. Weird. I usually get younger for more than a couple of years… I’m sure shaving will bring me back to my teens.

It was a oddly good Wednesday. Cubs won the World Series. Gallos Blancos won Copa MX. Both games were going on at the same time, both games went to overtime (10th inning/penalty kicks). I jumped between channels as often as I jump between borders. FOX for World Series, TvAzteca for Copa MX. And that’s the beauty of Tijuana, you get both American and Mexican TV foh’ free!

Gallos is the only team I truly care about. They won a tournament no one cares about, except Gallos Blancos themselves. The game ended up 0-0, but it was a great game with Volpi (the GK) saving the team and being the figure, even scoring a great penalty kick.

Cubs won the World Series in a crazy historic event. Like many, I don’t give a fuck about the Cubs… but they won my heart. The World Series was probably one of the best I’ve ever witnessed. I rarely watch baseball, but every year I’m drawn to the WS. I also like the Cleveland Indians because the movie MLB, but this WS was all about the Cubs.

Yesterday felt like Monday. Today truly feels like Tuesday. I am aware that is not. I woke up early with a sore throat. Which fucking blows because I had a sore throat and a cold last week. I need to stay home, cook home, work home, and then look for Shrek. Also, on Saturday I got invited to a grand opening of a new restaurant. That will be an easy gig. Still, not much money.

The work I did with my roommate a month ago is still not being published. Not even a word about it. And I’m getting impatient. The photography work I did for that trip I consider it great. The research we did (whilst drinking) was also fantastic. Chad’s writing is superb. I would have taken a different angle, I still might. I want that article to be published before the election. Alas, it seems like it won’t. At least right after the election it would be great.

This entry needs a picture. And this is probably one of my favorite pictures for that article… 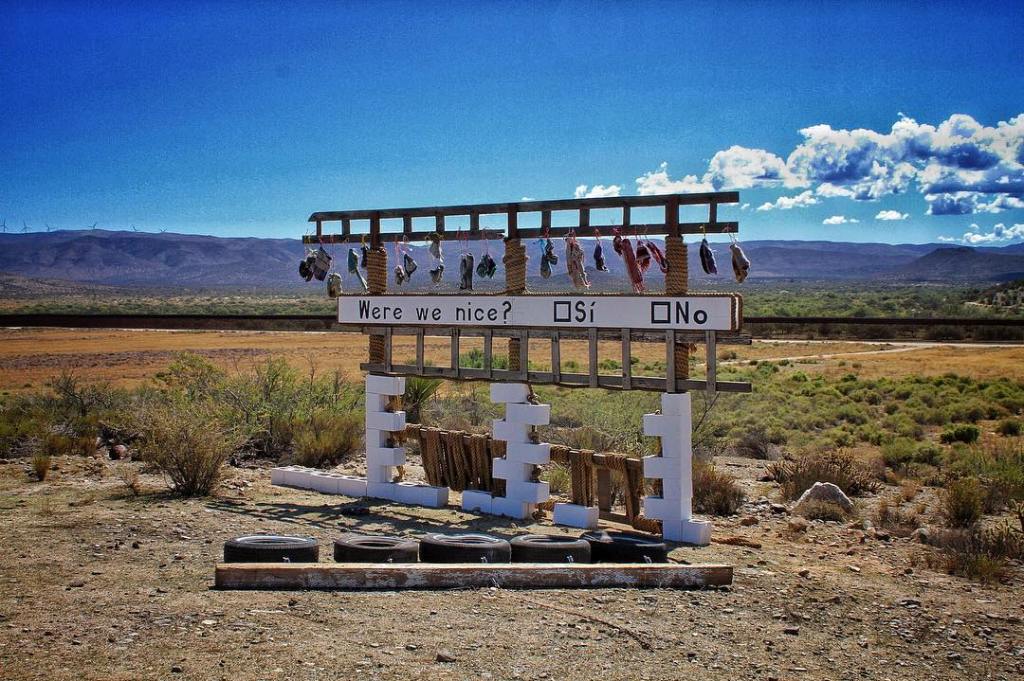 The more time passes, the least significant this becomes. From what I heard… other journalists are starting to check out this area. This needs to get attention soon. And this is why I don’t like freelancing and only having one magazine to work with. I need to try with more, but one magazine keeps me semi-happy by paying very well, yet not publishing. I don’t get it. And it makes me doubt myself.

With that, I get to play it safe, write a couple food reviews, maybe do some news stories that I haven’t pitched and wished for the best. After all, it’s only Tuesday and my week just started (I am aware it’s Thursday). At least early start. Now I can get to work and drink a lot of coffee hoping it will ignite the word vomit.