The contrasts of what we see on the road are amazing. Especially when you camp for three nights in the middle of nowhere in Utah then stay in a 5-star hotel in the middle of the strip in Las Vegas and to finish it up in Tijuana.

Road trip is over.

I’m back in Tijuana.

I’m broke. Hello poverty my old friend. I’m so used to you.

Well.. I have enough to survive for the next couple of weeks. But I have a lot of work to do if I want to keep making money.

The good news is… THAT I DO have a lot of work to do (and … we’ll see how I do about the money).  I also took A LOT OF PICTURES. I just finished editing the album for Denver and half of Utah.

That’s what I’m posting now. Because I still have to edit a lot of other pictures. So here! This is what my road trip looked like. Warning. Albums are stupid large because I suck at choosing pictures:

Denver = amazing drive, amazing city, special thanks to Allison and Lou for hosting us briefly! So much beer, so much fun, ohhh and legal marihuana. There is much to say about it.. but I think the pics cover a lot. I’m also going to try to do travel stories, so I’ll save my thoughts for that.

After Denver, we arrived at Moab in Utah. This is where we camped… It was the first time Woody camped at age 30… It was damn fun. We camped for three days in Utah.

Moab and the Arches

Album only has day 1, night 1, and day 2. So yeah… there’s more Utah pics. Then there’s Vegas (I didn’t take that many pics there… ). Then finally Tijuana. And now my friends are gone. They are driving up to NorCal (staying in LA tonight). Then driving back to Minneapolis through Oregon and stuff. They still have a lot of driving to do. I already miss being on the road with them. It feels so weird to be back to stationary.

Well… now I am hungry. I should cook because I don’t have much money left :P Cheap pasta! HERE WE COME!

I have little to no memory of Vin Diesel. I think I saw him more than once, but this is the only ones I can find in my hard drive. I had pre-uploaded the pictures in my blog because in my mind I would still be on the road right now. I’m glad I am not because I ran out of money … FAST! I spent way too much in Minneapolis and was having too much fun drinking and eating in Denver. Camping was also more expensive than previously thought.

Ahh shit.. this is about Vin diesel. Look! I saw him at the airport on November 27, 2009. Judging from the pics, it was really late at night and he was very nice. His wife is SMOKING hot.

Now I’m going to eat and then nap and then more work to finish. I should get more camera jobs. I’m enjoying that a lot. Even if it’s event photography. 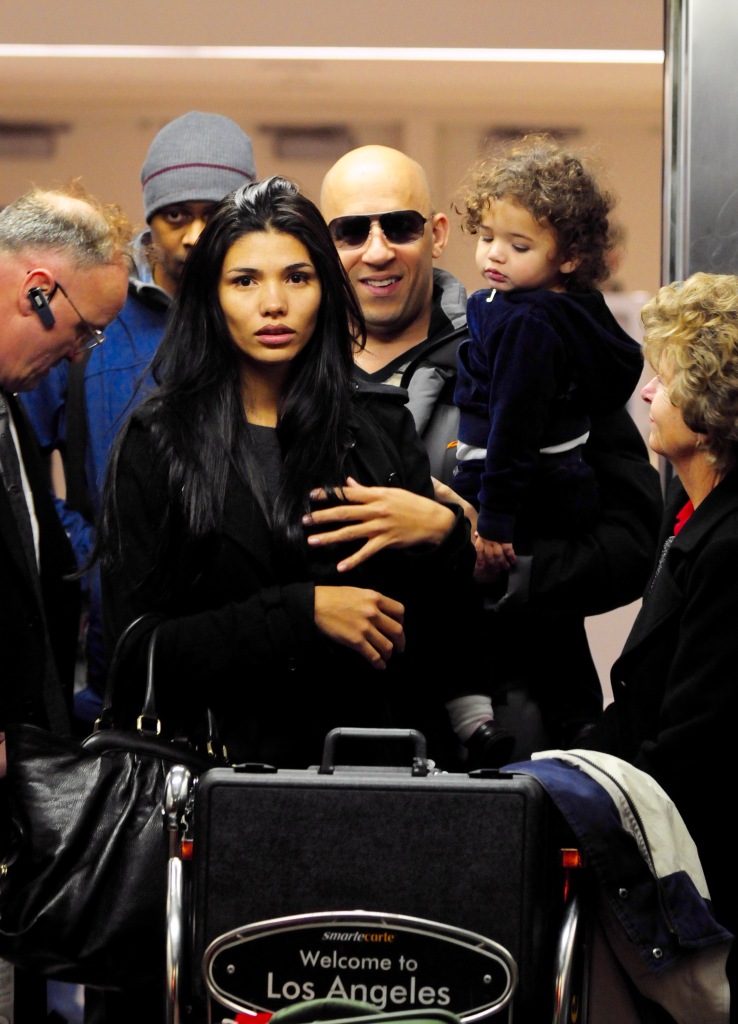 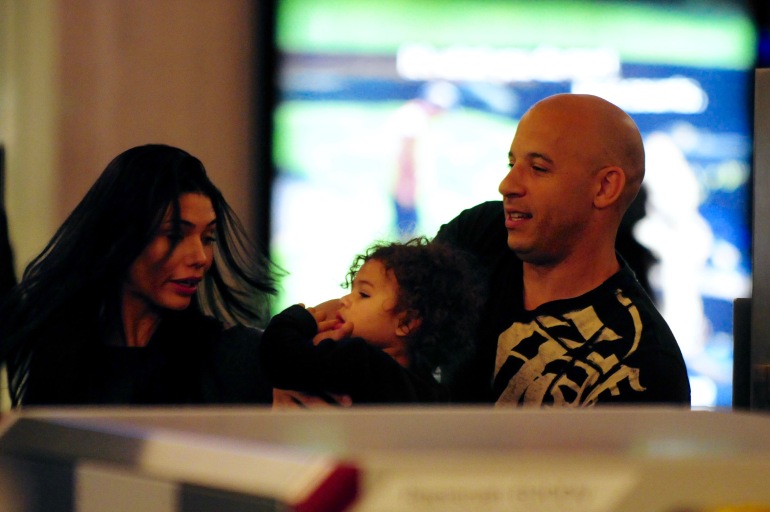 I’ll be back next week to annoy myself posting hundreds of pictures of my road trip and wishing I was still on the road with my friends.

But that will have to wait. I’m not sure how long. But it will have wait. Hopefully not five years. That’s how long I lasted without leaving the Republic of California… Arriving to California felt like home. Though I thought about moving to Minneapolis or Denver… I know I’m not going anywhere but the border.

Till next week for more stupid shenanigans.