I haven’t had time to sit on a desk or a coffee shop and work. I’ve been drinking beer, eating amazing food, going to so many places, I have so much to write, so much to share, so many pictures to edit.

But anyway… here is some of the adventures that I’ve been having.

I left Tijuana early Tuesday before noon to San Diego to get to Union Station in LA, to get on a Flyaway bus so I can get to my friend’s house which is near LAX. My friend received in an awesome manner with beers and food.

What I ate before getting on the train.

Bruegger’s Bagel before getting on the train to LA

What I drank in the train :)

Arriving to Los Angeles via Amtrak!

Made it to El Segundo after a while… total trip took like 5 hours and cost me around $60 (I’m including the beer).

We were walking Faygo around so he can contemplate life while he takes a dump. His an old and wise pup.

I hung out with my friend for the afternoon. I took a nap around 8ish for an hour before getting on the plane (we drank a bunch). My plane was from midnight to arrive at 5:38 a.m. in Minneapolis. I haven’t been to Minneapolis in five years.

My friend Drew picked me up at 6ish a.m. Minneapolis greeted me with heavy rain. This is the picture album that I made. I didn’t have my camera everywhere, though I should have. I’ve been taking A LOT OF PICTURES.

So… I didn’t always have my camera, so there are gaps in the story. Also. A lot of beer. Should have taken a lot of notes. But I remember them all pretty well, I’ll look up the hops later (they all had the same trend of hops, no nose and disappointing finish). So Thursday was barely any pictures, just of me arriving to Minnesota, but not of the bars that we went too. Then Friday is most of the pictures…

Saturday we went to my friend’s wedding reception. The most casual reception I have ever been too in the middle of fucking nowhere (Wilmar, MN)…. that’s my friend with his wife.

It was at the Foxhole Brewery.

It was pretty nice brewery and they had really nice brews. There double IPA with 100+ IBUs again was really malty and not dry finished or hoppy. The Citra was nice, but way under many other Citra Pale Ales I’ve had. His best beer was the Belgian. Again… failing with IPAs in Minnesota…

A nice detail… so I’m collecting coasters through this trip again.

That was the double IPA….

This was the regular IPA….

Again.. very drinkable beers. Brewed finely… but sooo caramely malty with no hop dry finish or any hop at all…

Anyway…. My favorite brewery I didn’t have my camera. Lyndlake Brewery in uptown was by far the best brewery I tried in Minnesota. The only one with brews that had a strong nose and a dry finish. The rest were really malty and a lot of them attempted to do “West Coast IPAs” and didn’t even come close. Yes. I’m spoiled by the West Coast… Surly’s West Coast IPA was named Overrated, which they are… but their beer wasn’t even close to a true IPA… much less a West Coast dry finish mouth coat hops all over. No. NO! Stop trying to do West Coast IPAs…. just… leave that to the West Coast… A lot of beers were malty, no true hops, spend time finding a true Midwest brew instead of imitating everyone else!

Anyway… beer rant over for now. We are in Denver now and we visited two breweries so far. Brews here are much much better… (sorry MN). I still have all day to explore more breweries… but so far… they have been on point. And obviously everyone is REALLY high all the time. I walked into a dispensary to experience it myself. It was a nice treat.

The boys are playing disc golf somewhere outside Denver. I’m at MMM Coffee Shop… but I’m hungry and I still have other shit to finish. Next blog will have the adventures of Denver + Camping + Vegas + More…. So yeah… This vacay is going amazing.

Hah!! You thought that because I’m away I wasn’t going to have a shitty celebrity pictures to throw your way! I do! I prepared some ahead of time. I really picked random ones. I don’t remember much about Christina Applegate… but here are the pics that I took… uhh in… August 24, 2010… She looks like she belongs to Minnesota. 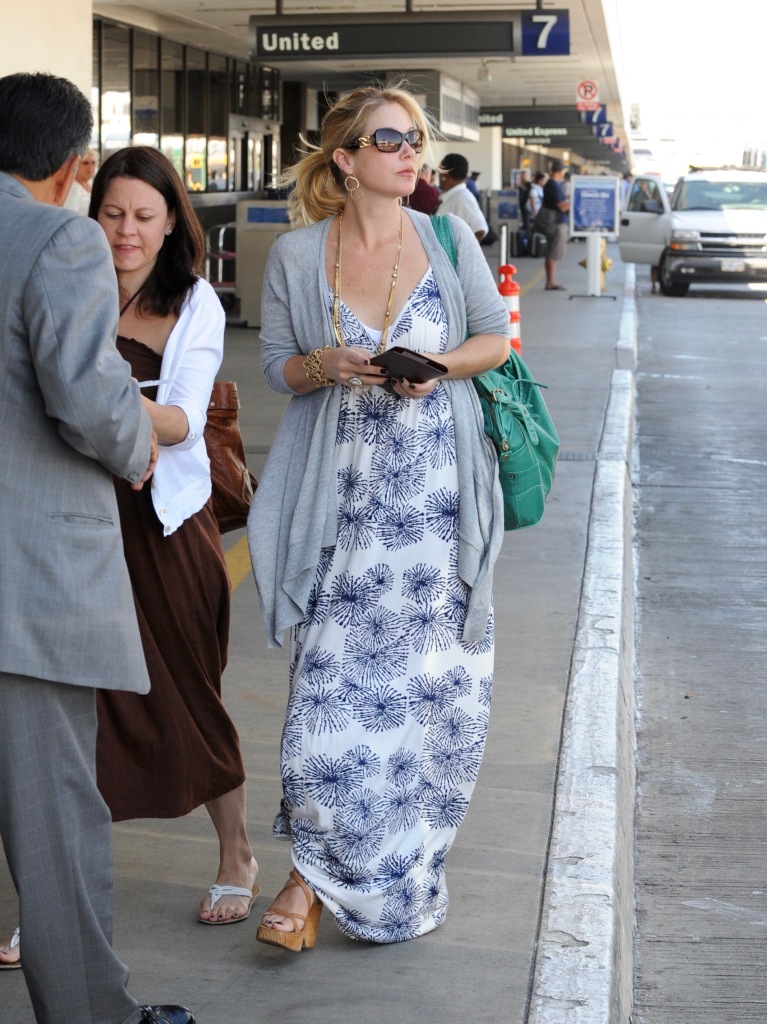 From the looks of it… Applegate was really nice. She also looked nice. 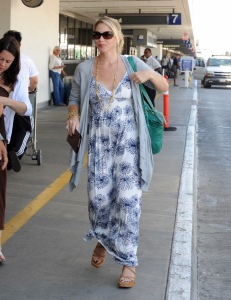 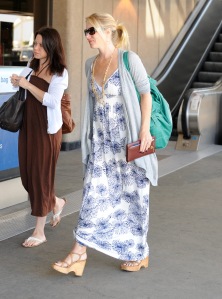 That’s all! I have some work I should finish but that’s it. When I get back to Tijuana I will be broke as a motherfucker.. but with a lot of material and pictures… just let’s see if I can sell it…. If not.. then I have survived Tijuana plenty broke before. Should not be a problem.