Hey everyone! THIS IS NORA and she is traveling the world. She is a really cool vegan girl from Hannover, (she is 22 years old).

Nora arrived in Tijuana on Tuesday and left Saturday after spending two months traveling/couchsurfing through the USA (her favorite city was Austin). We spend our days looking for vegan food and our nights drinking craft beer. She was surprised by the amount of vegan restaurants I took her and that some of my friends spoke German. She left Saturday morning hitching a ride with someone she met online and will be traveling through Mexico for the next months.

IF YOU CAN HOST HER IN YOUR CITY, let me know and I will tell her to get in contact with you.

As for myself, I have been on a lucky streak since my awesome weekend (previous post). After posting on my blog I went out for adventure and decided to go to the casino. I started with 200 pesos and left the place with 1,000 in my wallet. While touring Nora, I also had a chance to work on some articles. One got published, the other is probably pending. Now that I think about it, I didn’t work as much as I should have… I was too busy enjoying my lucky streak. Which btw, I MADE IT TO THE FUCKING FRONT PAGE ON REDDIT ON THURSDAY.

This has been a life accomplishment since I started to use reddit a couple of years ago (thanks to my friend Fufo for introducing me to that world). And I finally made it. I feel like I cheated… because I used pictures of cats!! Here is the post that gave me 4,257 useless karma points on reddit.

On Friday, I went to the casino again to 200 pesos bet on the only soccer team I care about, Gallos Blancos de Querétaro. They won vs Dorados 3-0, which meant I made money (I won around 375 pesos). From that money, again I got 200 pesos to bet on roulette. I turned those 200 pesos to 700. Winning in the casino is like magically having money in your wallet.

My lucky streak ended on Saturday… I had a Tijuana Adventure bachelor party with 9 Canadians. They emailed me a couple of weeks ago with safety concerns and I tried to do my best to tell them that Tijuana is safe (especially with me as a tour guide!). They confirmed last minute on Saturday night that they wanted to go on the adventure. I ran through the border when I realized they were there waiting for me. Unfortunately, half the party got scared because on their Uber ride to the border, the driver told them Tijuana was unsafe and advised against crossing the border. At least the guy that emailed me paid me $50 for wasting my time. I really really really really wish they had come down to party.

Since I made money for doing nothing (except planning a bachelor party tour), I wasn’t sure if this was good luck or bad luck. So I went to the casino to find out.

It was bad luck. I lost 200 pesos on roulette and broke my own “know when to quit rule.” I lost another 200 pesos. Got depressed. Went home.

Sunday was Sunday. NFL and beers. The Pats lost, so that’s fucking cool. Unfortunately means that the Broncos are in the Superbowl (I hate them both, but I hate the Pats more. I also hate the Cowboys). Hopefully, the Panthers will destroy them and that will be the end of that. Andy from the Reader came down again, dude is addicted to Tijuana now. We ate and drank merrily and then he went back to San Diego.

After that, I did something I shouldn’t have done.. and drunk texted the girl I like. I am lucky in life but unlucky in love. Seriously. I have no idea how I got to do what I do, buy I am loving it (for the most part).

Hey. If Seal can marry a supermodel, why can’t I? I guess they divorced later, but I saw Heidi Klum with Seal and their children plenty of times.

I obviously chose Heidi Klum because she is the only German celebrity I can think off that I have tons of pictures of. She was always cool, always with tons of bodyguards and assistants. It was never difficult shooting them.

This is the earliest pics I have of them, though I feel like I saw them before this night… These are from January 6, 2010 and if I recall correctly, one of the earliest baby pics of whoever that baby is. Celebrity babies paid very well. Stupid people wanting to see stupid babies… 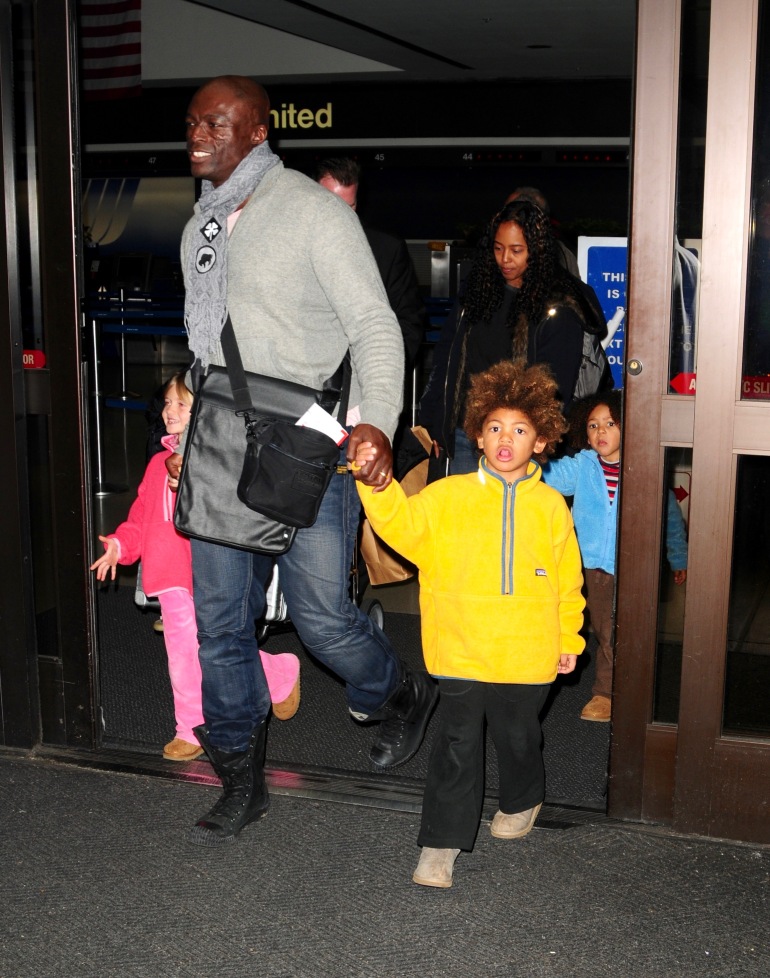 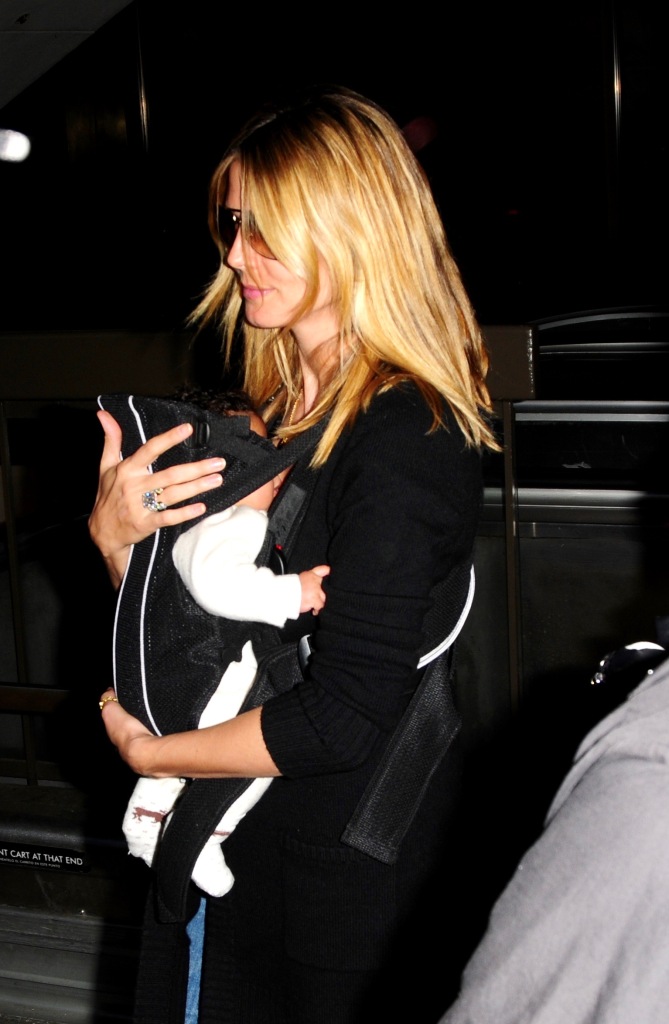 These are from February 7, 2010. To be honest, I don’t recall this shoot. But judging by how relaxed the pictures look, I am almost positive it was an exclusive and I was probably by myself. 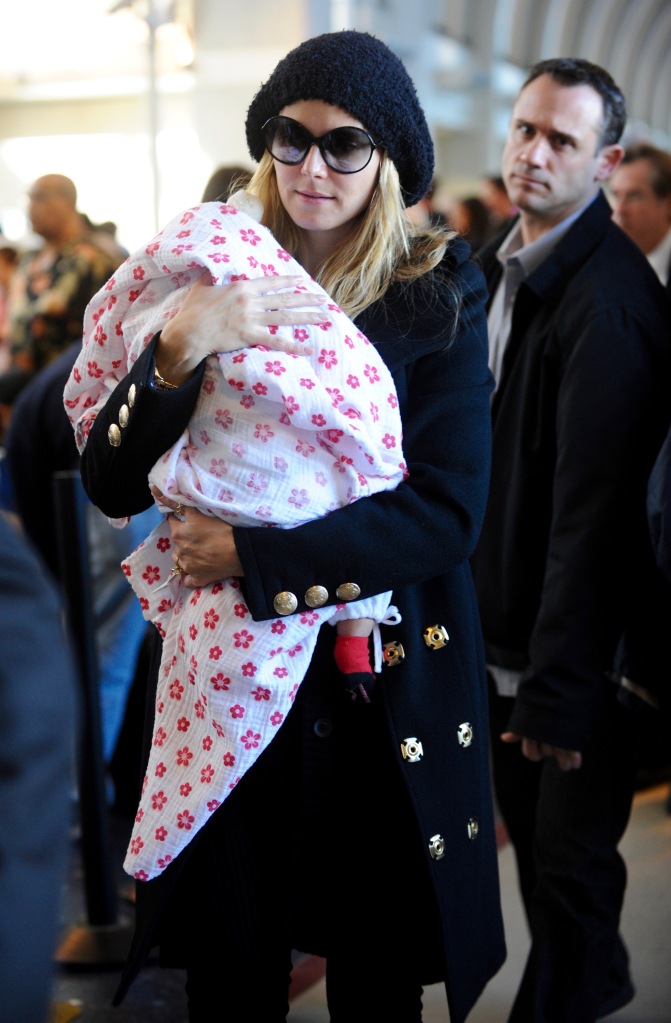 These are a week later when she came back from wherever she went (prolly New York), February 16, 2010. A lot of other photographers also on the scene = shitty shoot with flash. 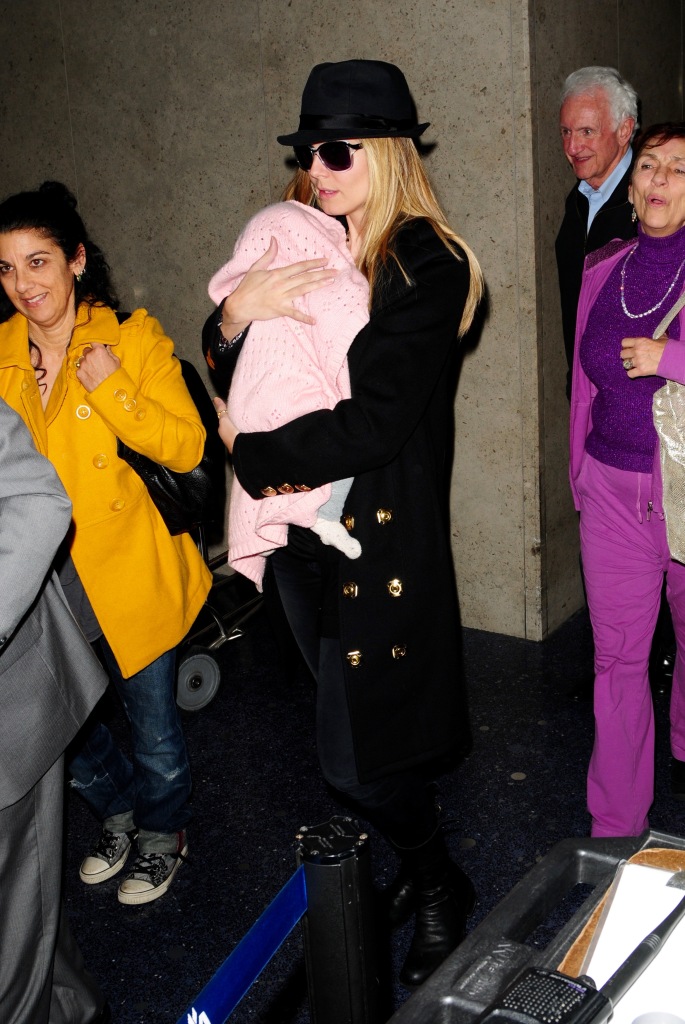 These three pictures are from November 2nd, 2010. Seal is a camera guy, you can see him holding what looks like a Leica. 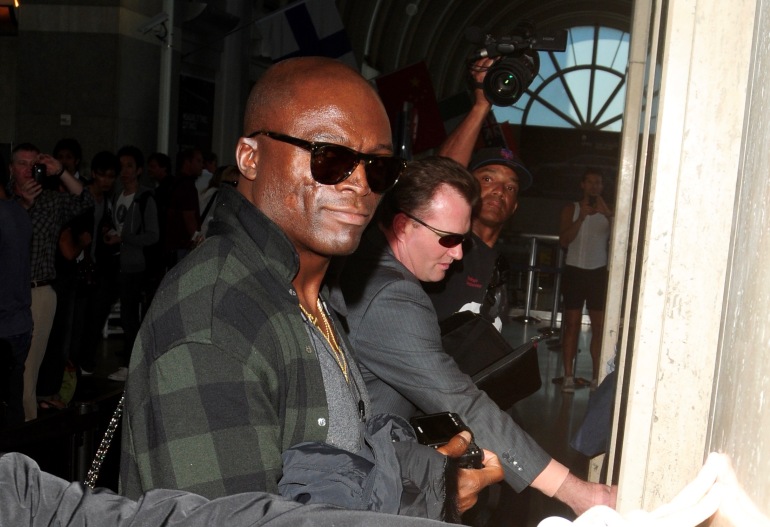 Look at him staring at me like “nice camera bro,” but in reality I was yelling to the bodyguard to move the fuck out of the way because his stupid arm stretch was ruining the picture. 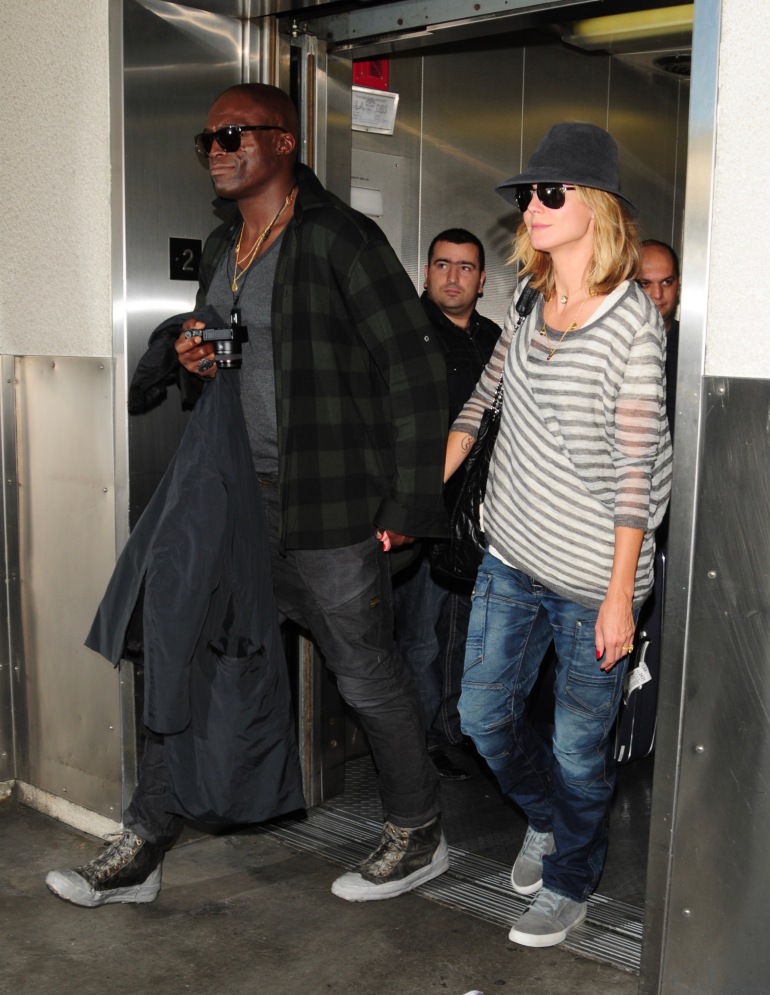 And finally, Heidi Klum solo on December 8th, 2010. I swear I remember seeing her more times, but I guess that is all I have. I know this shot was exclusive because I have a picture of paparazzi standing else where with no idea that I had already shot her. I loved doing that… 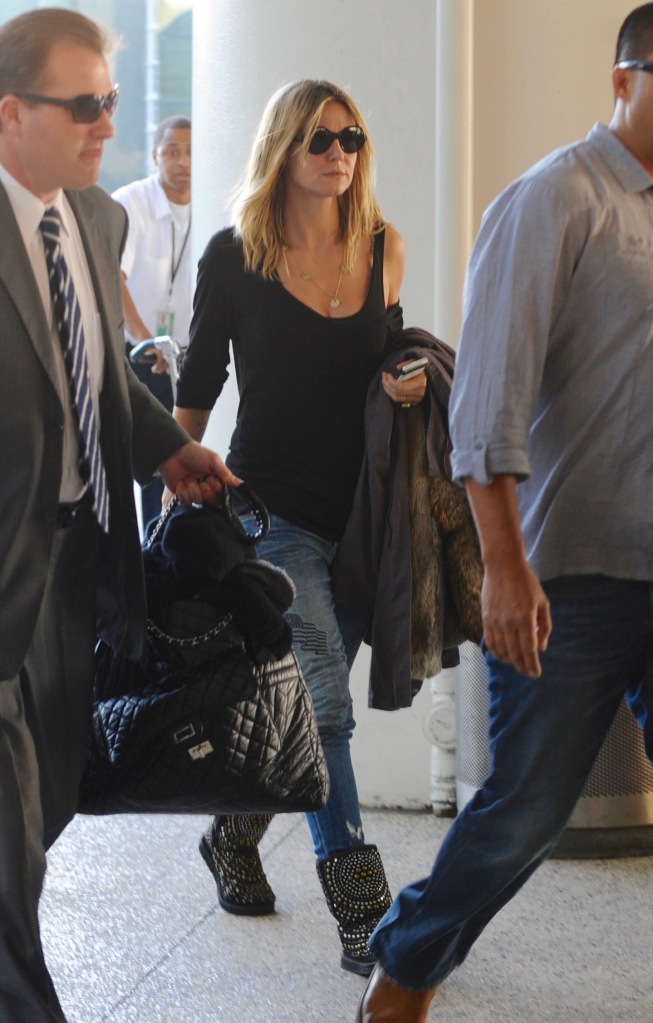