This post is going to be short on words but with a lot of pictures.

Last week, I didn’t get much done because I was still hibernating. I managed to brave the cold for a limited time and worked on an article that got published: A baby was born on the San Ysidro/Tijuana border. But for the past few days, it has been nice and warm. And nice days inspire me to work more, in fact, I already sent an article in today and I am ready to write more.

Speaking of a nice warm day. This past Saturday, I had a Tijuana Adventure with guys from the San Diego Reader. It was a real fun day, but a really short tour. I wished I took them to more places, but it was enough for Andy (from the Reader) to get a bunch of really nice pictures.

Leading the guys through Plaza Santa Cecilia after warm up beers at Nelson’s. 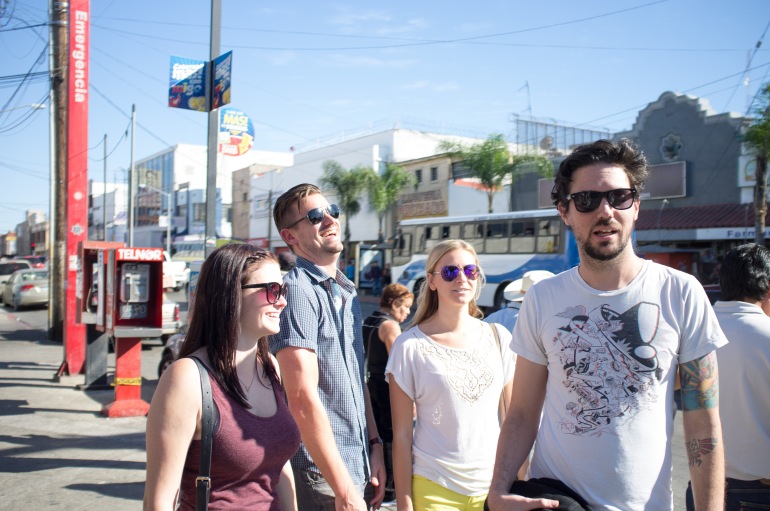 On Calle Segunda to enter Pasaje Rodríguez through the back

We went to Dandy’s del Sur for an assignment for the magazine and met up with the 6-toed cat. 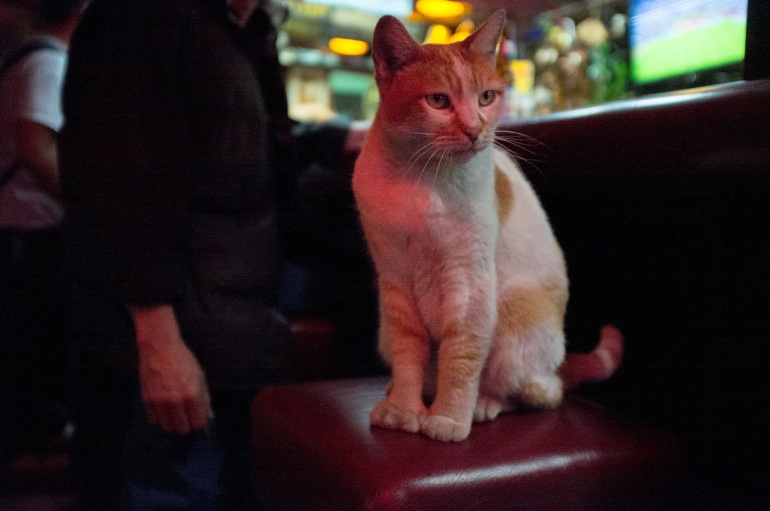 After that, we went to Norte Brewing Co. which is located on the 5th floor of a parking structure with amazing views. This is my favorite brewery at the moment for downtown Tijuana. 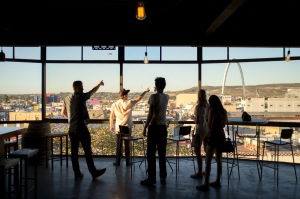 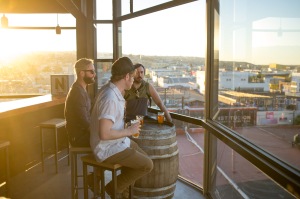 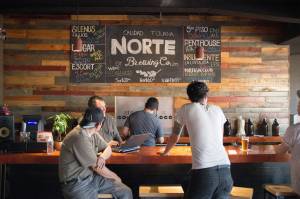 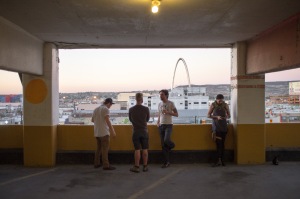 All credit to the pictures goes to Andy of the Reader. They got shared on the facebook of the Reader, which has increased my traffic for Tijuana Adventure and it might give me a bunch of new clients. This post will be x-posted on my tour blog page here and more adventures will come!

Since I don’t have much to talk about… and I can’t decide what celebrity to post. I went back and looked at what I was doing exactly today but in 2010. The answer was, working at LAX. The celebrities were: Beyonce, Katherine McPhee, Kim Kardashian and Taylor Lautner. 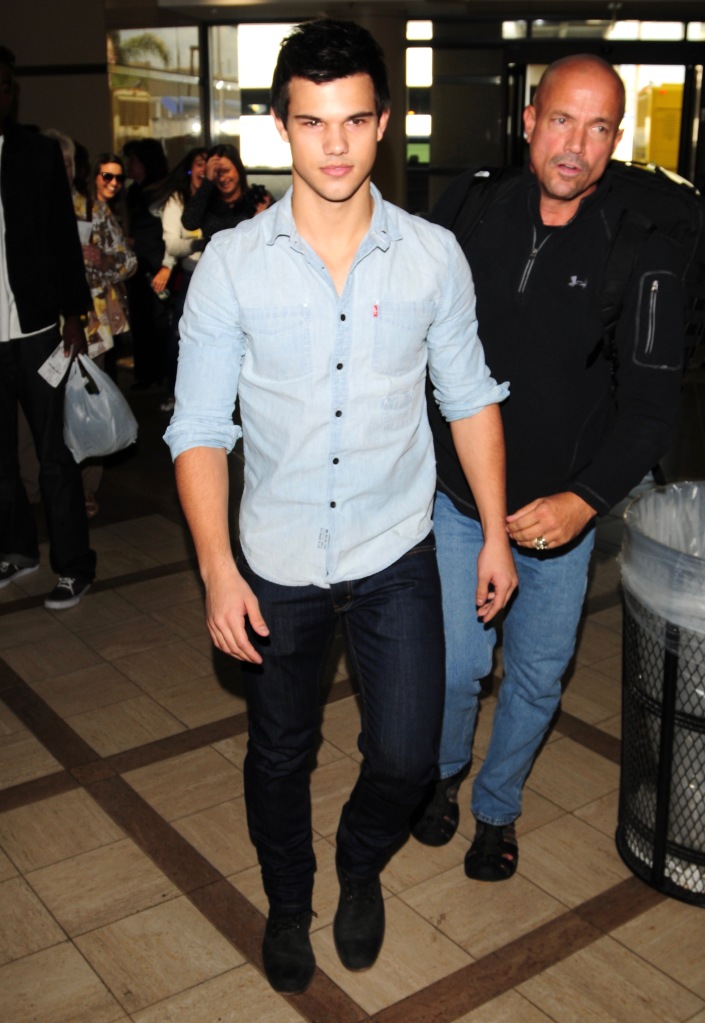 In the same folder of this shoot, I have the back of Britney Spears’ head. So I guess Britney was snuck-in to her flight on the bottom floor while paparazzi were distracted with Taylor. I also saw the werewolf kid a bunch of times at LAX and in her home when he lived in Valencia, Ca. 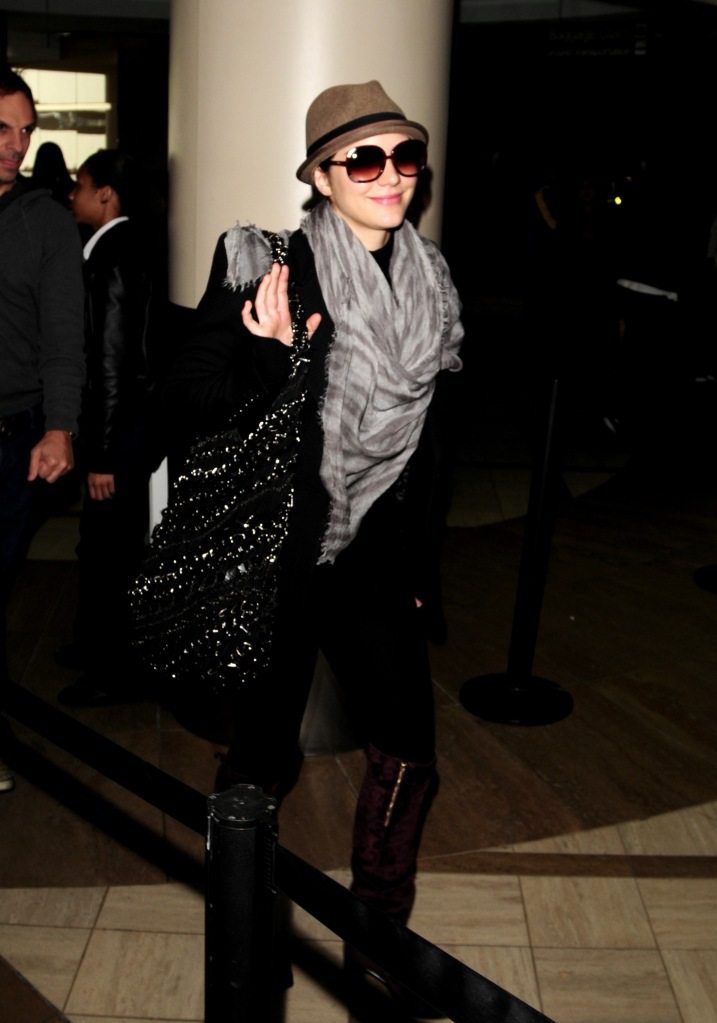 Katherine McPhee was always a sweetheart. I saw her a bunch of times at LAX and once in the valley. This time, I barely got a picture of her and it’s not even sharp. 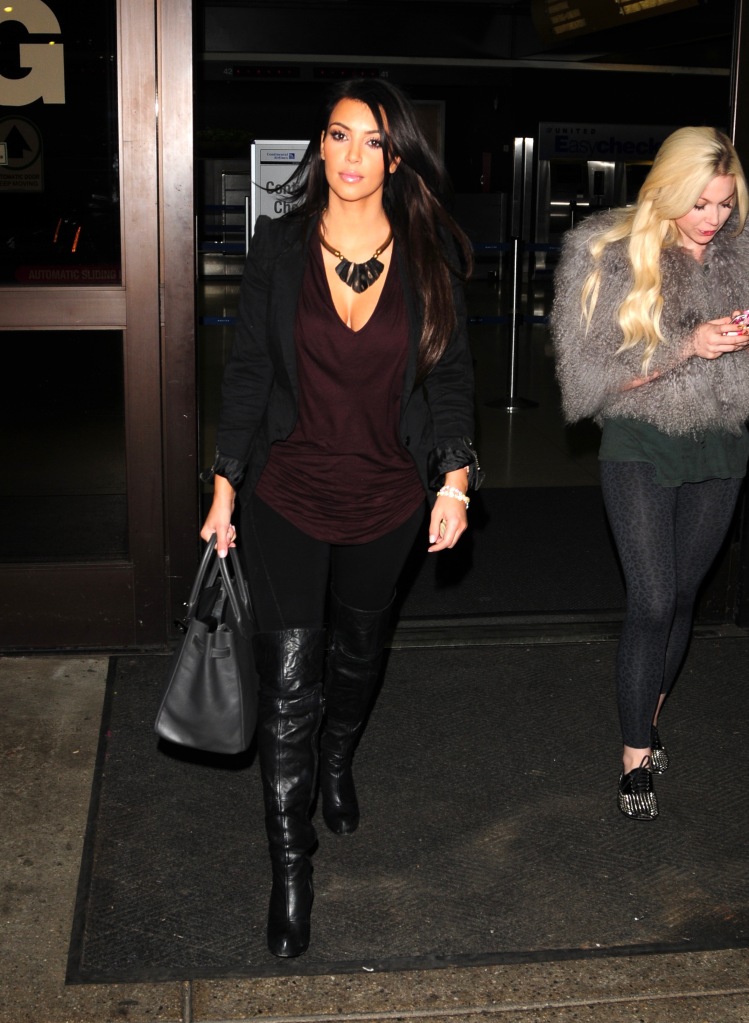 I saw Kim Kardashian (and her whole family) so many times at LAX. Kim is really photogenic and obviously really nice to the paparazzi. After all, it was the paps that made her who she is today. I have thousands of pictures of the Kardashian, I am sure I saw them more than once a week for like 3 years straight… 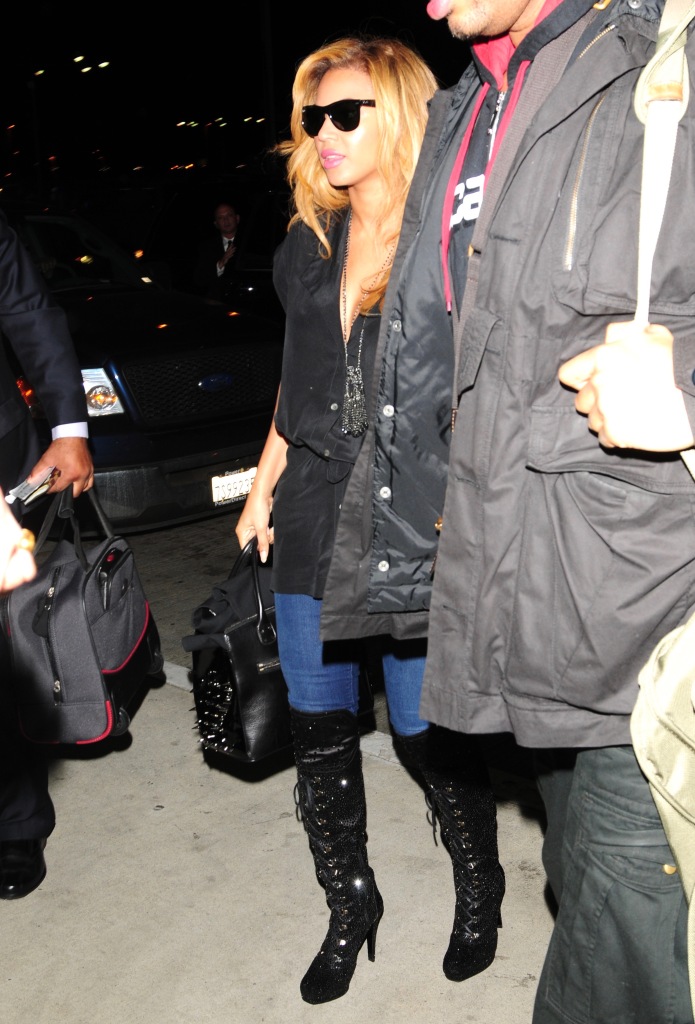 And finally, Beyonce. I’m going to get a lot of hate for this… but…

Beyonce is the worst diva in the world and not a nice person. Her ginormous bodyguard that looks like Charles Barkley’s twin brother is an aggressive motherfucker that fears no one. This was not the first time I saw Beyonce (and not the last) and she was always surrounded by bodyguards. I didn’t even get close to her and he pushed me away. I never got clear pictures since her group of assistants block you and stand on the way.

But of course, they didn’t know we were going to be waiting on the upstairs area with long lenses. They still hid a lot and it was around midnight so the pictures were no good. But hey, Beyonce! … right? I don’t really know any of her songs except Single Ladies…

So… 5 years ago I was going around through LAX getting celebrity pictures. Now 2015 is about to end and I am still in Tijuana, but things are for sure different than when I started. This city keeps getting better and better and I keep doing better for myself. Thanks to the Reader, my tours might become a popular thing and I am still getting published by them.

The next few weeks are going to be incredibly busy. I have a bunch of articles I need to write, there might be a bunch of tours and Tijuana’s Rumble Fest is on December 5th which is one of the best concert of the year. Until next week!